Zom Of The Zodiac 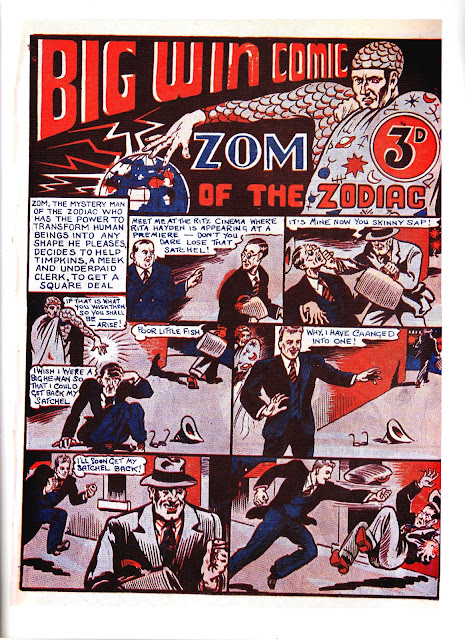 ZOM OF THE ZODIAC Appeared in Big Win Comic no.1,published by Scion Ltd (London) and was drawn by a future Ace Hart artist -S. K. Perkins, who began working in comics in 1925.

Zom has become a major character in the Black Tower Comics Universe where every effort has been made to keep his past a secret, though he has displayed almost god-like abilities at times.  Sadly, these are the only pages I had.  Before computers and scanning were the norm the other pages were lost.  Anyone...? 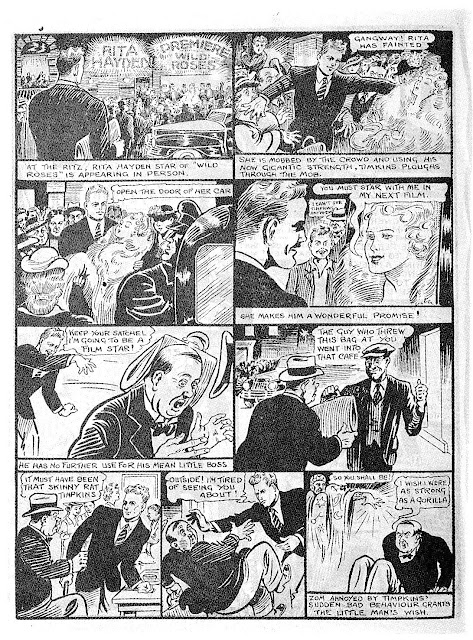 Posted by Terry Hooper-Scharf at 08:15