Another big THANK YOU to Ernesto for this.  He wrote:


Hi Terry,
Another 1940's scan for you.
This unnumbered issue is presumably the first issue of Jolly Adventures from Martin and Reid. According to his Wiki page Mick Anglo did a story, "Danger Inc" (Jolly Adventures #4, Martin and Reid, 1948), and he may well have done others, so there were at least 4 issues. I include a scan of the front cover of issue 3 thanks to the Comics UK site.
THe funnies strips in the issue all look to be from the same artist, but the Gaol Break and Strange Facts look decidely different. Hopefully you may have some clues in the great 'spot-the-artist' game.
Cheers,
Ernesto
Well,  There were around 23 titles with "Jolly" in them -all by different publishers!

JOLLY ADVENTURES ran for 9 issues between 1946-1949.  H. E. Pease is credited as Artist for no.1 and 2-9 Louis Diamond.  I believe that this is actually issue one.  I think Lambiek has an entry on him as either "Charlie Pease" or Albert T. Pease.  The thing, apart from the artwork, that leads me to believe this is Pease is the lettering which is very distinctive -particularly the letter "L" with the little wave.

Let's face it, Louis Diamond's work was MUCH different.
Now whether GAOL BREAK is Pease using a serious style I have no idea. Again, far different from Diamond's style.

So, thanks for sharing a first issue of a comic I knew of vaguely but had never seen!
Note
As usual I'll leave the pages at this size for a week before reducing them. 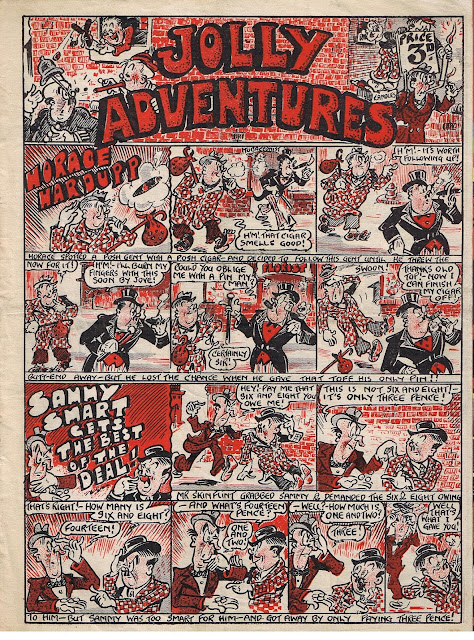 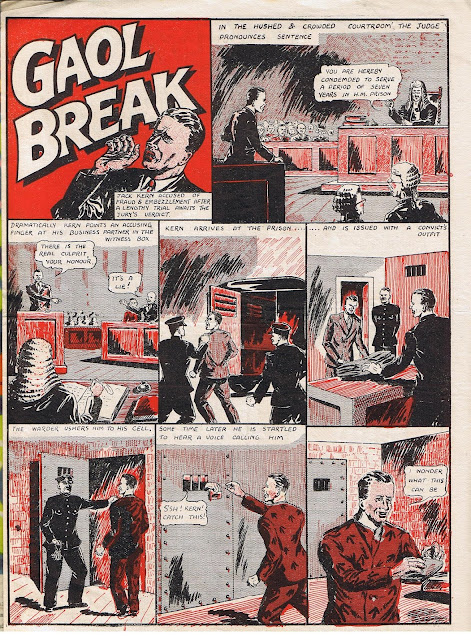 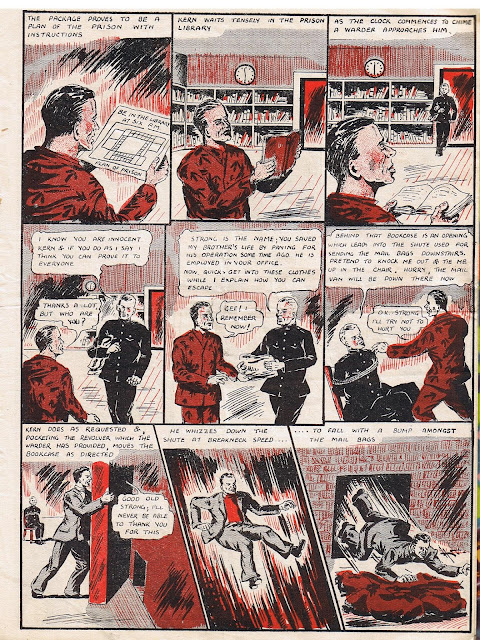 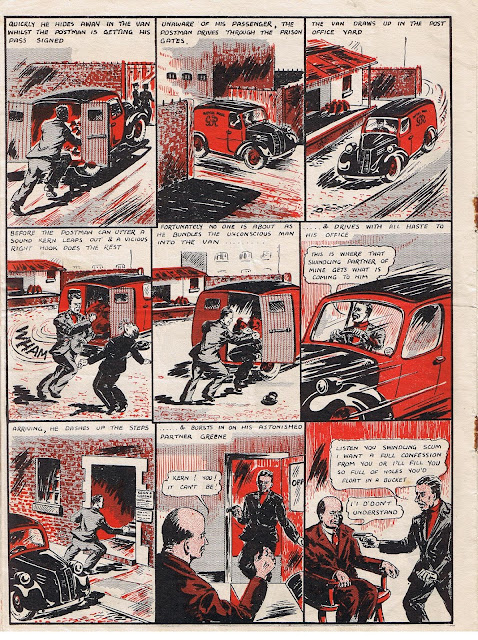 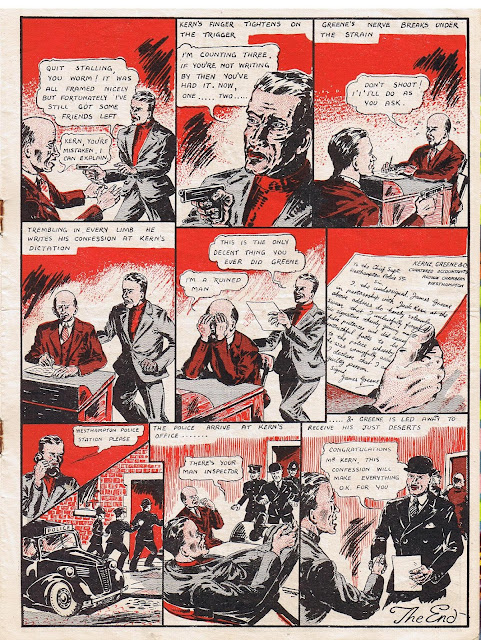 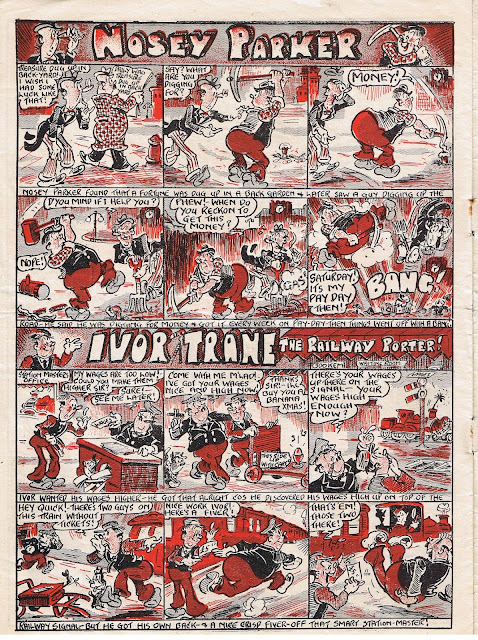 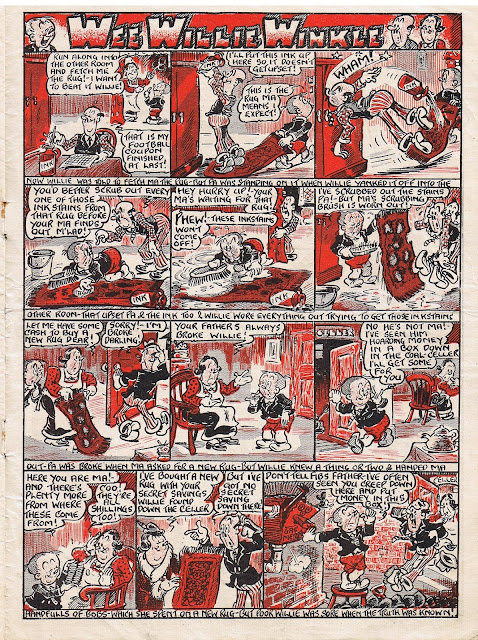 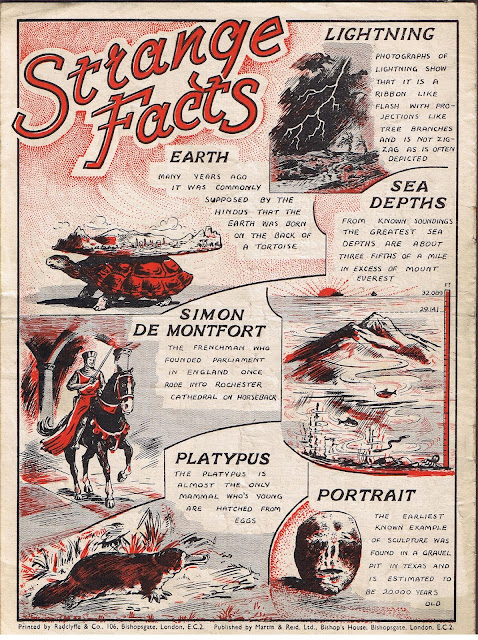 Posted by Terry Hooper-Scharf at 06:30