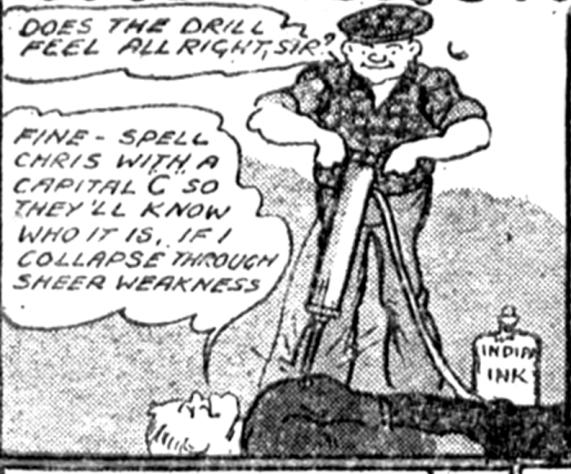 It's been a while since I posted to this blog. There are several reasons why. The first is that certain folk have been grabbing scanned pages presented on this blog for the first time anywhere since they were first printed and claim the scans are theirs. This happens all the time on the net so it never surprises me but -BUT- I think it is sad that they cannot share AND credit the original scanners without whom they -let's be honest- would have nothing.But that is the nature of these people.

The other reason is that, oddly, I do get a lot of internet attacks against me because I am "using scans without getting the permission of the artists or publisher".  My response is that most of the publishers are dead.  Some of the artists we do not even know -I've spent years tracking down art and leads and naming more than a few.

What I also get are regular -about one every couple of months- emails from American folk who want to know the copyright status of these UK Golden Age characters (many I have been using -and a few with permission from creators or publishers while alive- since the early 1980s. Why? Because they want to use them as "rebooted concepts" whatever that is.  I no longer answer these emails because when I explained I had used some in my own works I got hysterical come-backs such as "Oh, so EVERY Golden Age character is yours and yours only??" or "You are stealing these characters and I want to use them properly!"  The US has hundreds of unused GA characters -use them.

Even the books I publish -at a loss (and that is provable) of Golden Age UK strips gets me grief. may have scanned a certain comic and if they did and I used something they get a credit. If the person scanned the book....

"Those are my scans!"/"I scanned that comic -have you credited me?"  Firstly, I thank those who provide scans but that, in some cases, is vague because "Comic1947" is an internet pseudonym NOT a person's name.  Secondly, a person

Hey, I even at one point offered contributors of scans copies of the books their scans were used in. BUT no one wanted to give their names or addresses so how do they know they are not credited? Odd. The comic community used to be so different before silly web names came in. We used to correspond but that is out of the question these days!

There are plans afoot for reprinting more old GA strips but in Black Tower Super Heroes amongst more modern day strips. Big collections that do not sell are too much work.

So keep checking in -you never know what's about to appear! 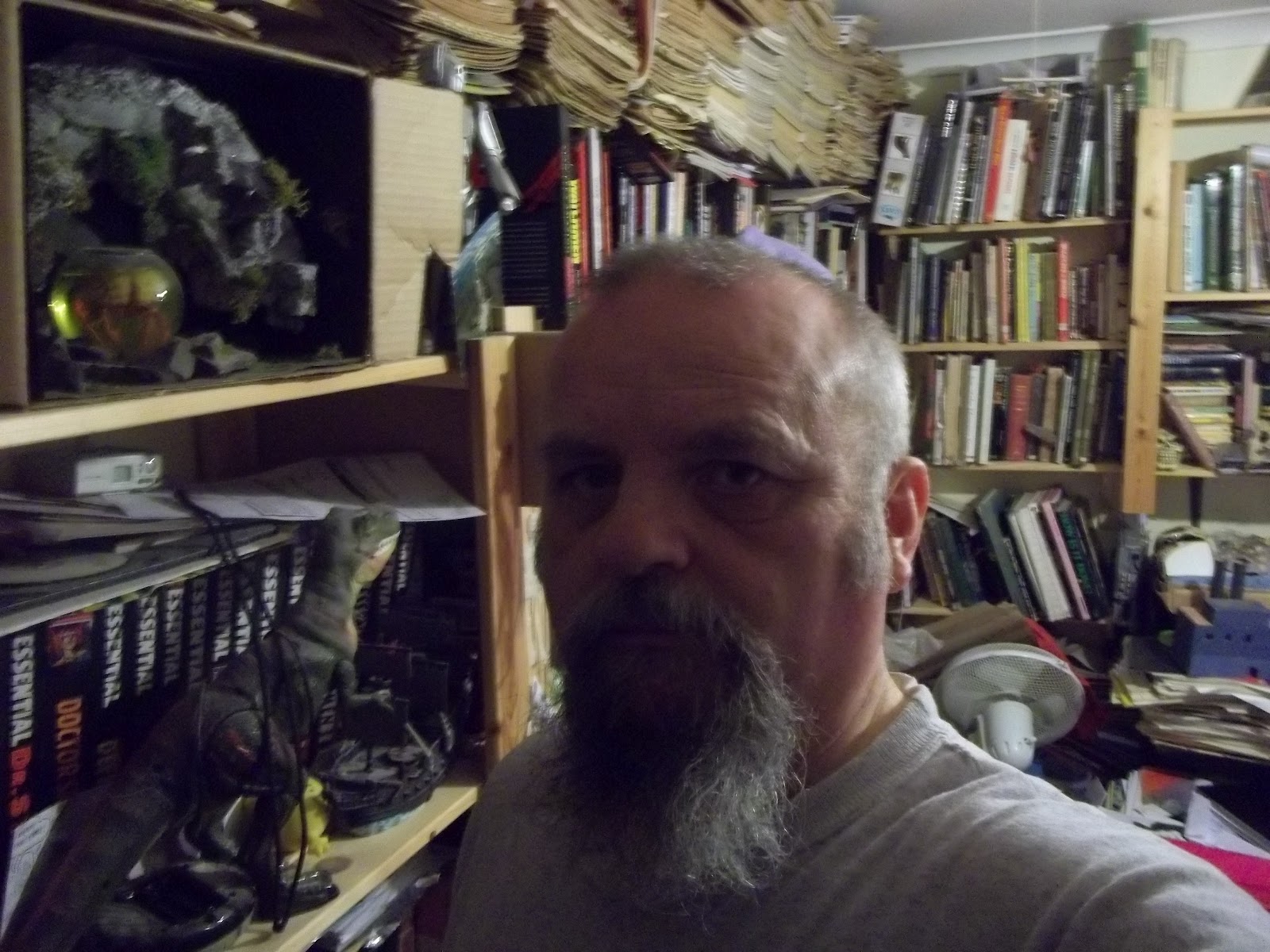 Posted by Terry Hooper-Scharf at 06:42