Ernesto, a member of a couple of my Yahoo groups, emailed me to say that he had purchased a copy of Super Duper no. 9 but didn't know much about it.

I explained that from 1946-1960 there were 21 issues which might not seem a lot but remember we had war rating still going.  Later issues included US reprints such as Magno and Davey.  The credits in references are Dennis "M" Reader.

Speed Gale Comics is one example. 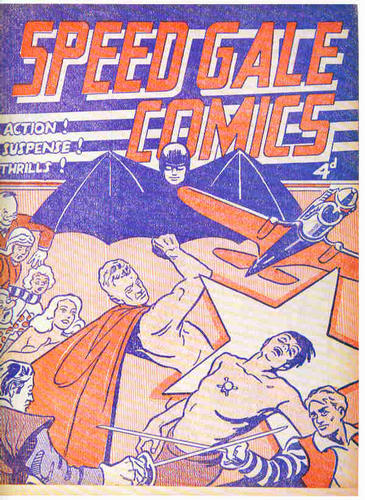 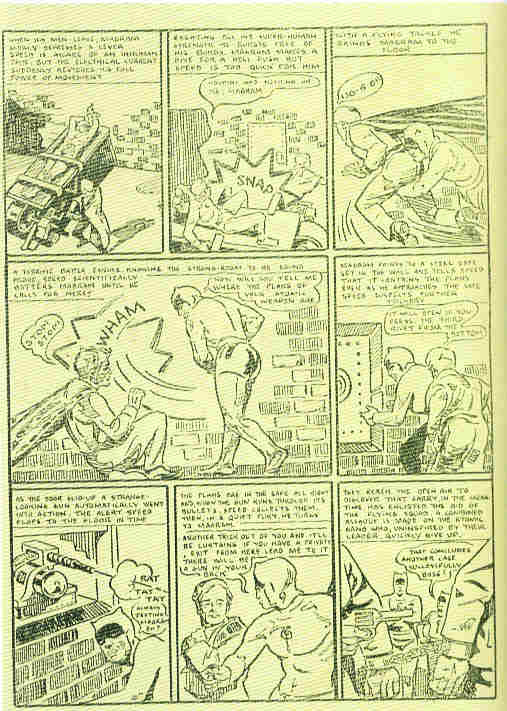 Sorry about the scans but they are low res as I had to grab them off my old Freeservers site.

The cover artist to no. 9 had contributed quite a few short strips to UK Golden Age comics but his name was never known.  As I was typing this to Ernesto I got a flash of images 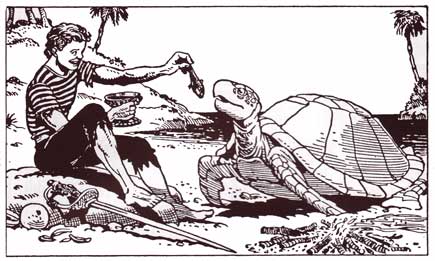 'Flip McCoy - the Flying Boy'and The Ship-Wrecked Circus are two well known strips by this artist and I think that's a give-away... 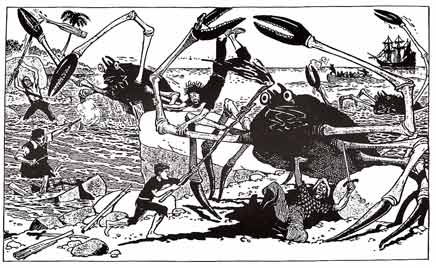 Below the Ship Wrecked Circus...

What tore it was this cover -.Marsman! 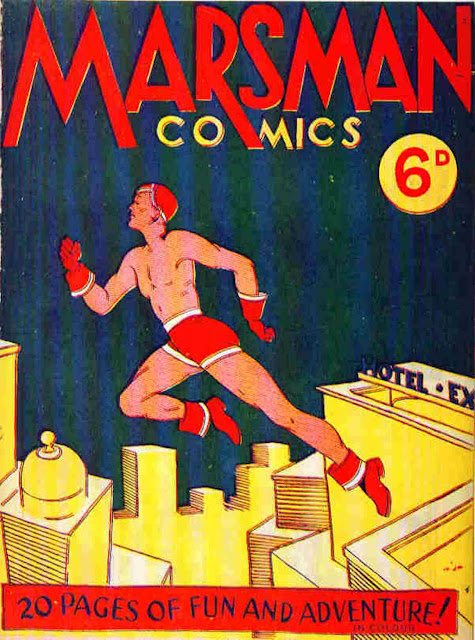 It was so obvious but some of the poor printing and so on had blinded me.  Look at the cover of Super Duper no.9 and there is a very similar pose used on page 1 of Marsman... 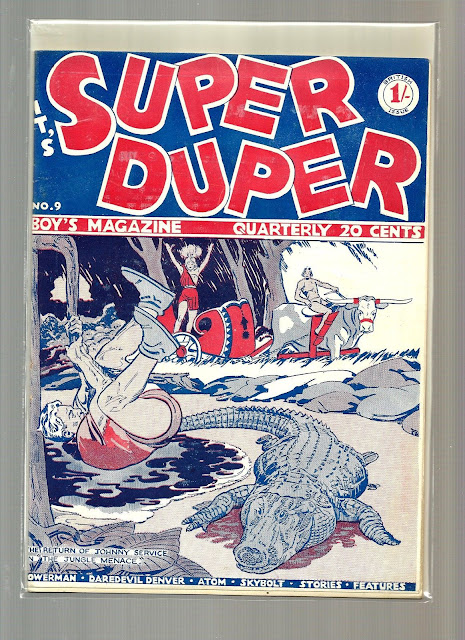 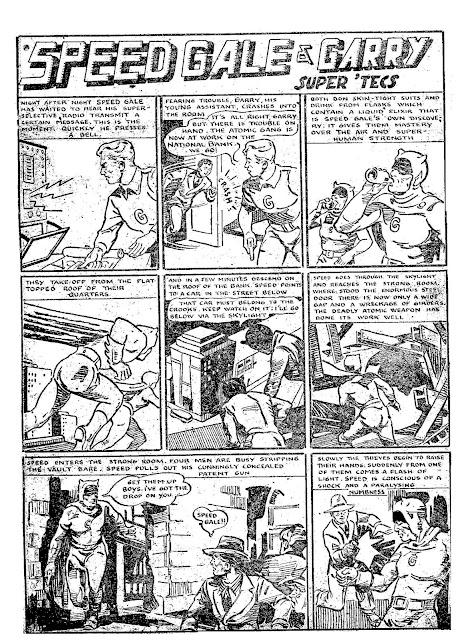 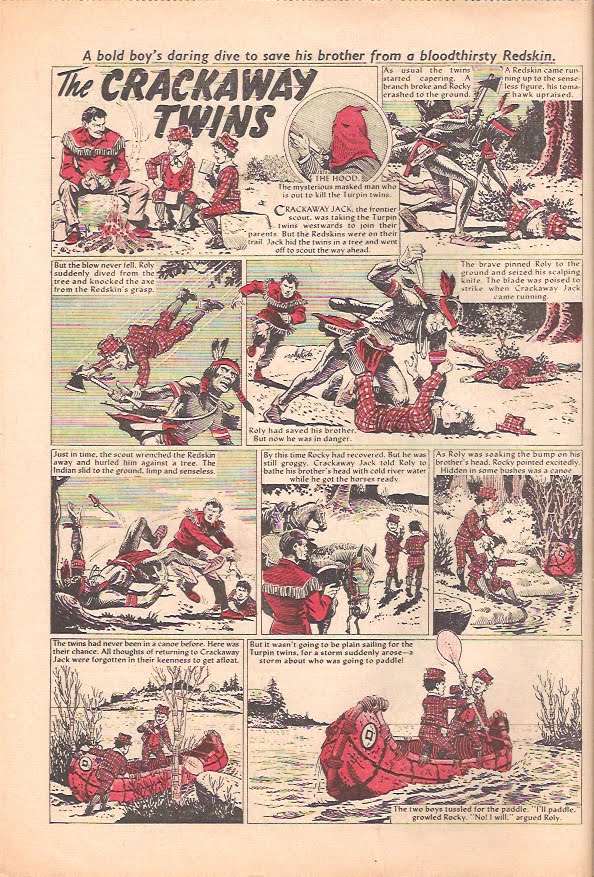 I could be horrendously wrong but there are a lot of "tells" that if you keep looking at you see them.  The printing quality does not help but Thomson's was a printers and so no "cheap on the fly" books.

Until my quest to find Brennan's family -I'm chasing up so many artists relatives!- where answers may lurk we can only go "by eye". Look at the faces and the hands, the body movements.  I'm quite happy to identify this mysterious early artist as Brennan....until proven wrong!

Posted by Terry Hooper-Scharf at 04:53