We know "Stim" or "Murdock" was Murdock Stimpson a comic artist, funny postcard illustrator -and illustrator of childrens (non-comic) books.  He was active from the 1920s to 1950s according to comics authority Alan Clark. However, there are (like many others) no known photographs of Stimpson and we do not even know when he was born or in what year he died.

However, here is some of his Swan Comics work.  Enjoy. 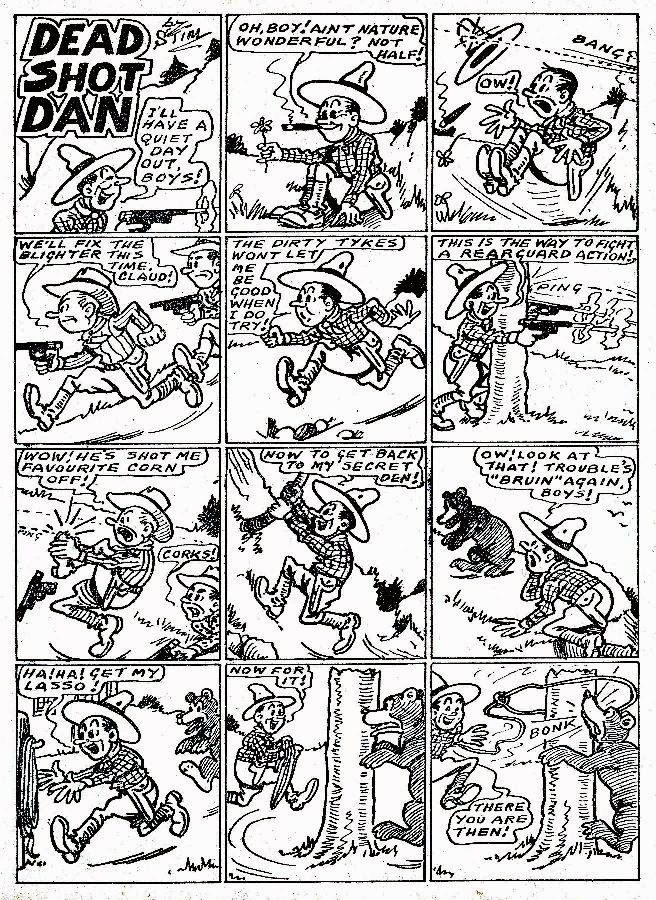 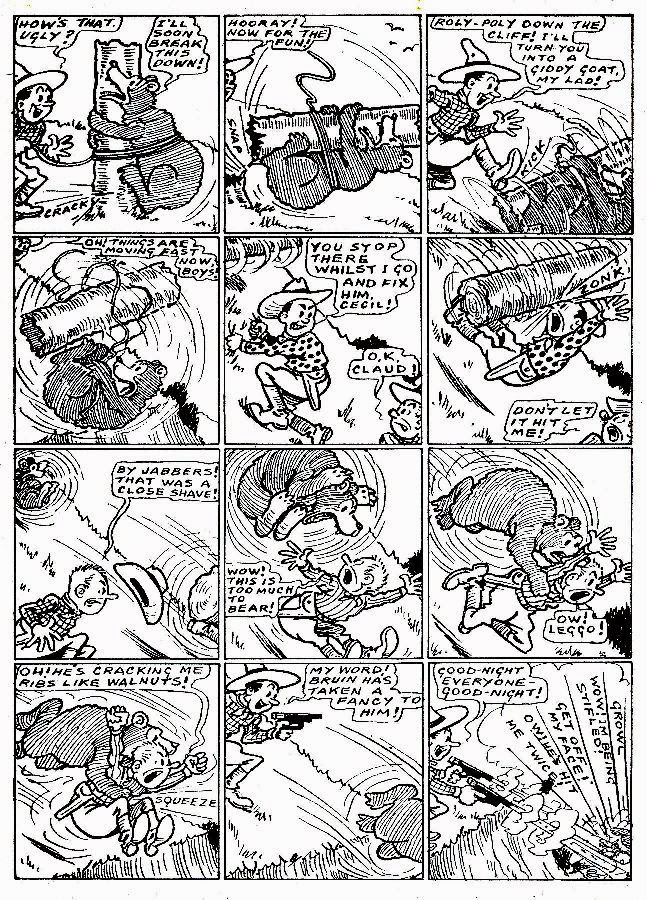 Posted by Terry Hooper-Scharf at 09:19