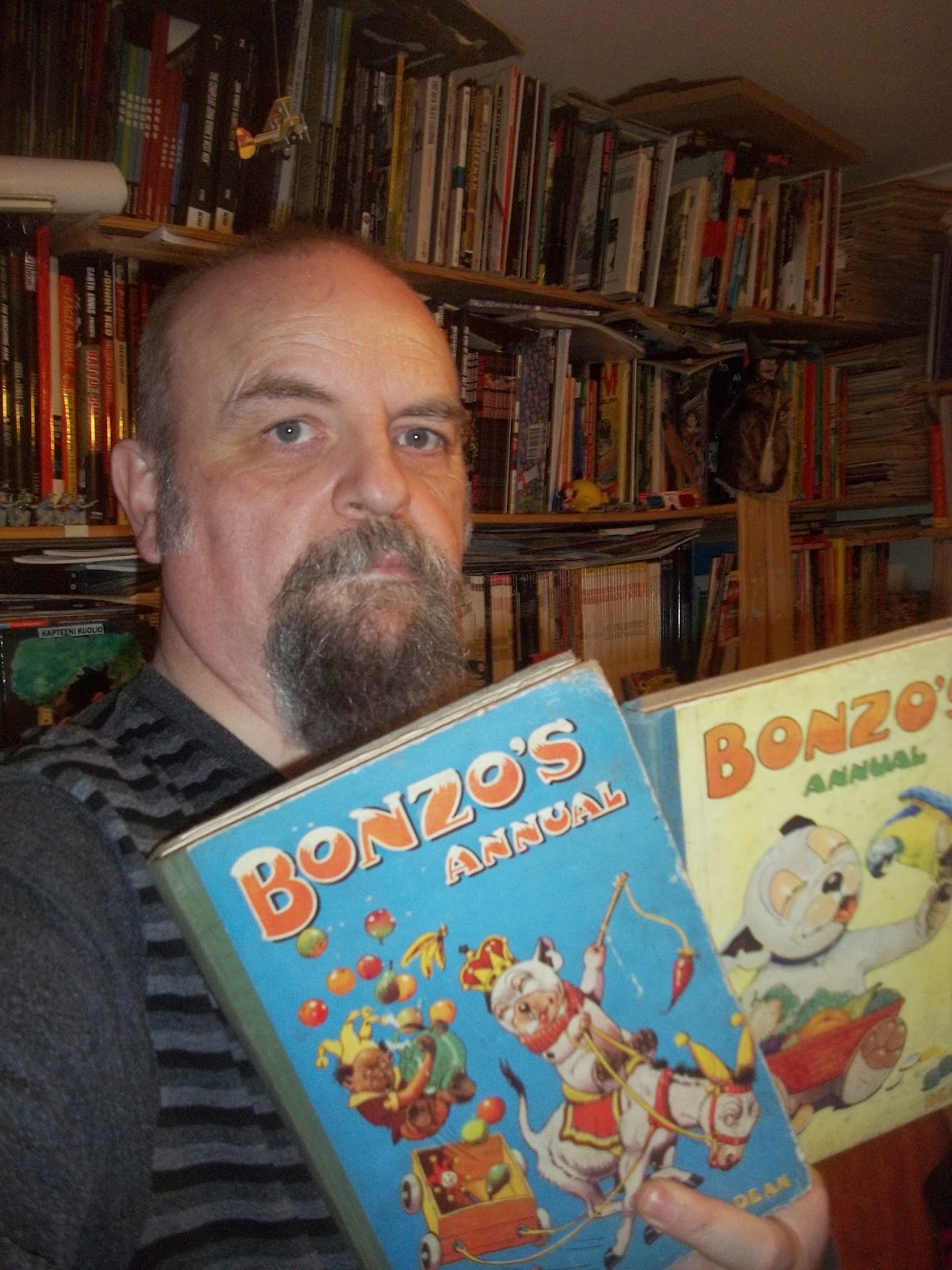 I have to say that I really am disappointed with online British comic fandom.  It is over 14 years since I tried to establish a real British Comic Book Archive (BCBA) centred around many of the lost and forgotten publishers and creators of the British Platinum and Golden Ages.

The response was zero  The idea was shelved.

So I thought a BCBA based online might work.  I know that many members of the various Yahoo groups I was on or had set up, were collectors of UK Golden Age comics. I appealed for scans of any of the lost strips or comics.  Was that too much to ask since those I had provided had been snatched up and used by members for their own purposes -not even crediting me as the scan source but "scanner unknown.

How insulting can you be?

So I set about tracking down and buying old UK comics.  I offered scans or made them accessible through the Black Tower Golden Age collections.  I had two emails, initially, from members of two groups (not mine)  who demanded to know whether I had credited them as the scanners of certain comics?

Firstly, these people had NEVER purchased a copy of any of the collection. They were going by the fact that I had listed the title in the contents.  Secondly, they were egotistical enough to believe that only they had the single existing copy of the said titles.

I've been tracking trhis stuff down well before there was an internet let alone Yahoo groups!

Also, how do you credit someone who only uses an internet pseudonym -the legal problems from doing so could be a nightmare since anyone -ANYONE- could jump up and say "I am 'blobbyhead"!

The biggest help has come not from the UK but from people outside it.  Denis Ray from Texas, USA and Ernesto Guevara -I think from Australia. 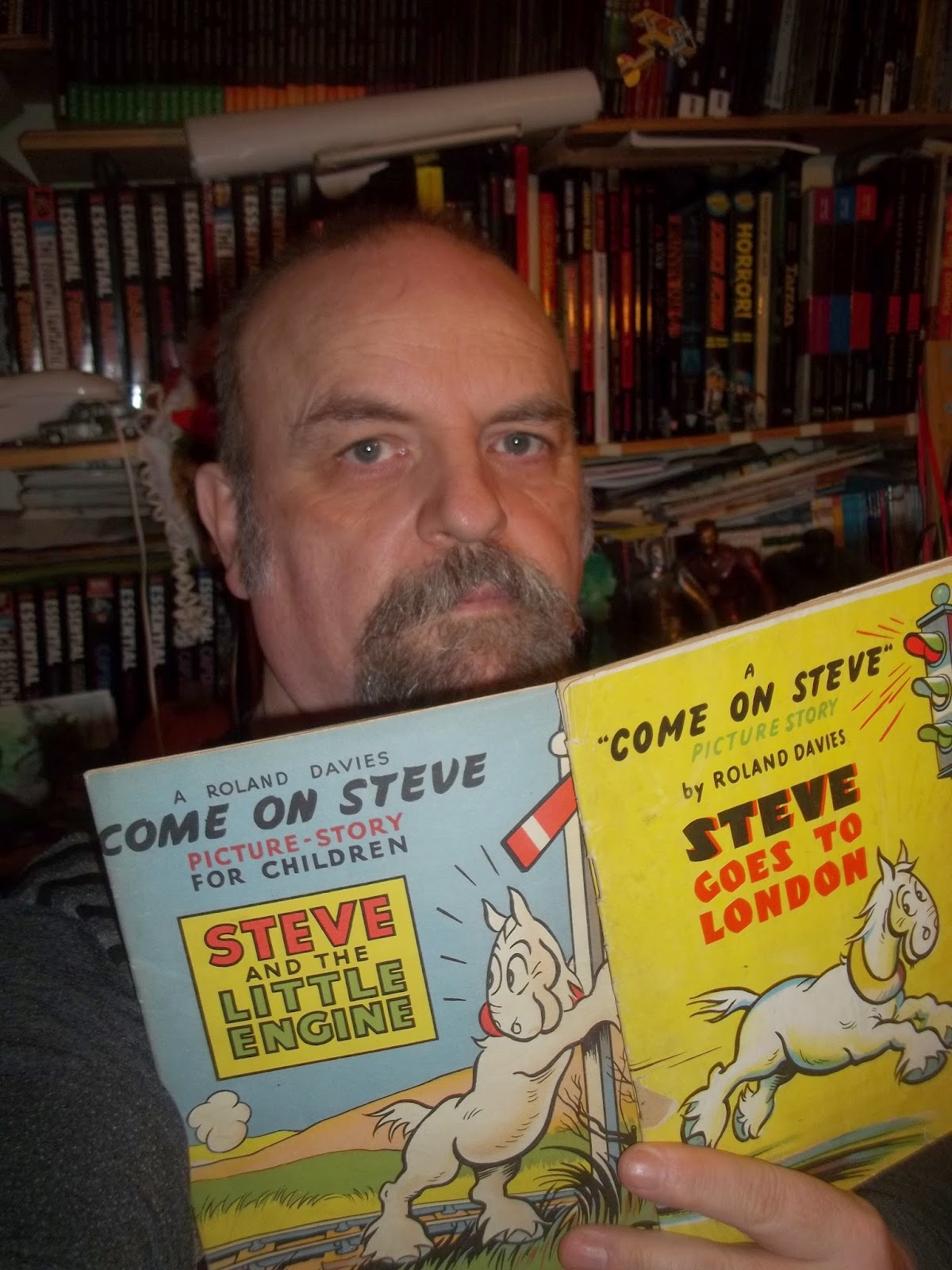 The problem is that, several times, I have had it made clear to me  that publishers such as Gerald Swan were of no significance.  Angry denials when criticised do not delete those group emails.

Dandy, Beano or an Amalgamated Press title or Marvel UK queries result in a good few ongoing responses. I think it easy to tell where interests lie.

What I find odd is that some of those "not interested"  are listed as downloading files I've offered and often pass the scans along as their own work or from "Scanner unknown".  I also know, because I know people who know the members in question by name and have seen their collections, that they possess titles and strips that have been requested.  They will not share.

This seems typical only of UK comic collectors.  A very small-minded attitude.

I would like to thank everyone who has helped by providing scans -or who might do so in the future- but it is now..30+ years and I do not see the BCBA ever becoming a reality.

My future books will speak for me.
Posted by Terry Hooper-Scharf at 11:10