COULD This Decide The Fate Of UK GA Groups: Some Very Interesting Statistics 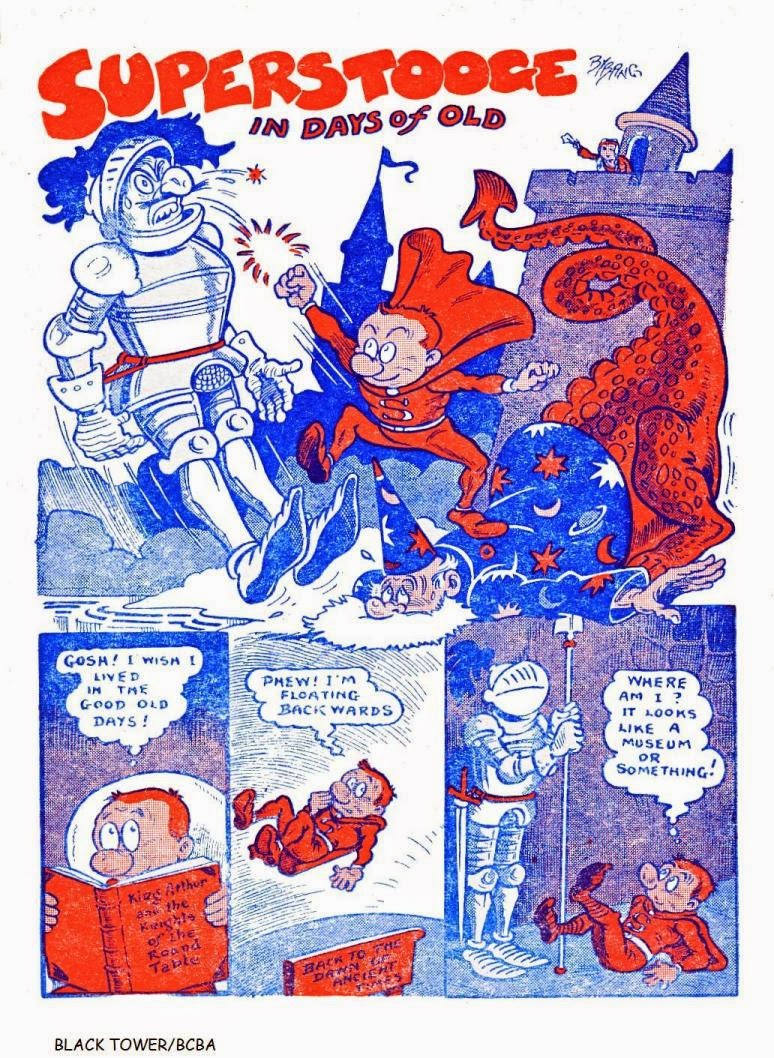 Says the man with dyscalculus.  I don't really bother with view stats but I do find them interesting because of what they reveal about people who are "interested" in comics these days.  The idea of a comic fandom is almost out-dated now and it seems as though the "can't troll then won't bother to comment at all" attitude prevails!

What this might entail for the UK Golden Age groups/blogs should not be ignored.
Anyway, I took down figures for views of my blogs on the 7th February, 2015 and today is almost a month so let's see.


One thing you'll note is the odd "NA" and this is down to the fact that numbers are so jumbled to me that I thought I had noted view figures on those dates but had not!  Still, it does not affect the total overview.

It is important for the point that I am about to make so I need to note that all postings on Google+ have received (as of 4th March)  1,236,739.

I am not including CBO views for the incredible number of views posting have gotten on other sites via "spiders" and what not.

Seriously. That is one hell of an awful statistic -not eve a "fun posting!"  or "Really enjoyed that!"  or even a "Thanks for promoting my book!"   The total lack of wanting to even say "I'd like to read more about this" while, obviously, reading postings and, yes, downloading items (I can see how many pieces of art are downloaded and THAT is why they are never high resolution!).

Don't you think Ben R. Dilworth or Stransky & Labbat might be interested in what you thought of their strip-work/illoes posted on CBO?

In fact, that brings me to the comments I mentioned.  One was positive regarding the Ultimate British Golden Age Collection but two complained (sort of) that Slicksure was not drawn the same way as he was in the afore mentioned collection.  Well, d'uh!  Slicksure in the 1940s was drawn by Harry E. Banger (pronounced  as in "Ranger") who was, primarily, a humour strip artist.  The 2014 version remained true to the Banger style Slicksure but was NOT drawn by Banger.  Still made me chuckle out loud.

Black Tower does NOT alter or "modernise" or "reboot" Golden Age UK characters. We stay true to the characters and I think any artist who has worked with me ore drawn these characters for me, will tell you I am on any negative change like an avalanche of bricks.  But Ben Dilworth, Stransky & Labbat seem to have immediately understood the characters and what they are about.

On CBO the comments are usually continued conversations between myself and..."the four usual suspects".  That means the "comments" count is higher even though they are part of drawn out internet chat!  Exclude those and CBO is in the same position.

WHY do people visiting the blogs never comment?  Yes, we have a VERY large overseas audience where English is not the first language but we are in the age of Google Translate and even if someone does not use online translation, if the English is not great, I don't care.  That they took the effort means far more that how it is written.

In the pre-internet age (yes, the internet ruined a great deal) we had LOCs or letters of comment. I used to get them all the time from Russia, Poland the old Czechoslovakia, Australia, New Zealand, the USA, Canada, Sweden, Finland (I still get fan mail from there!) and so on.  Now you do not even have to go to the post office to send a written letter -you just type and send -and that is too much??
But these stats show that the UK Golden Age blog, despite having some content different to the British Golden Age blog, gets far fewer views.  Is just one such blog all the internet fandom can take or does it show there is little interest?
The 10,0009 views show that there must be some interest.   But comments are so rare that I think it far more likely that I'll find a copy of William A. Ward's The Bat today.
Why?  Are people looking and thinking "crap!" -do they like seeing the old strips (I know certain people download them and pass them off as "scanner unknown"!) but I am not interested in that.  Snide people like that are just trying to score points and get all the thanks.
Do visitors NOT like the GA strips?
Do visitors not like the new strips featuring GA characters?
Are people just hoping to find downloads (it'll never happen)?
Am I merely wasting my time?  Am I the only one passionate about the old creators/creation??  Surely not!
But you may ask WHY two GA blogs?  Simple.  I found that there are two search results for two different search terms.  "UK Golden Age comics" produces different results -initially (even now it seems) the British Golden Age Comics blog never showed.  But search "British Golden Age Comics" and you get a lot of things NOT relating to UK published comics.
So, one search term does draw people to UK GA comics and another to BGACs.  So they filter through eventually.  I know it sounds convoluted but this is the net!  It is also why content can vary.
Close UKGACs since it gets fewer views and just leave a re-direct message on the home page?  Who knows -I've not decided yet and being honest I have to say I'm in a mind to just not update them.  We'll see.

I was not joking when I wrote fandom was dead.  And now not even a Bristol comic event to go to and talk to comic folk!

Retirement is looking like a nicer prospect every day.

One thing that has never changed: I still love comics!

COMICS ARE FUN!
Posted by Terry Hooper-Scharf at 06:22