Back in 2004, the final print version of Comic Bits was published.  It was a rather sad issue as it contained tributes to three comic creators I held a great esteem for -Joe Ahern, Art Wetherell and Bob Monkhouse.

This was even repeated on comic forums in the UK.

What sort of ass do you have to be to attack someone over an actual documented fact?

But that's what passes for 'comic fandom'.

It's also interesting that so many people ripped off the Comic Bits and CBO posting!" 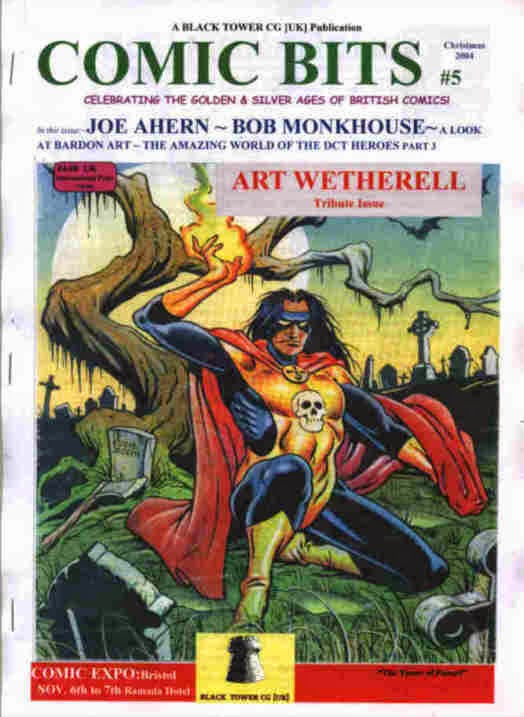 But this is a posting about Bob Monkhouse and some of his comic work (I say "some" because it is strongly rumoured -Monkhouse did not deny it when asked- that he drew "one or two" humour strips in the 1960s "to keep his hand in").


Of course, the one thing people keep referring to, they seem rather limited in knowledge, is that Monkhouse once drew "giant penises".

Robert Alan "Bob" Monkhouse was born on the 1st June, 1928 in Beckenham, Kent.  He was educated at Goring Hall School, in Worthing and later Dulwich College where he was to be expelled for allegedly throwing toilet rolls from a clock tower.

But it was while at Dulwich that he met another comic and movie/radio fan who Mionkhouse began a writing and art partnership with -Denis Gifford.  Gifford and Monkhouse remained life-long friends and while Gifford's collection crammed every space in his Synenham, London, home, Monkhouse had special rooms built.

At Dulwich, and later, Monkhouse began to write scripts for publications such as...deep breath...

Above: Monkhouse wrote and contributed to The Smasher

Possibly the two best known Monkhouse comics are Pat Peril and The Tornado.  Having written that I realise that Pat Peril is rarely mentioned whereas The Tornado is because of that one specific issue by Monkhouse -who did not draw all the books. 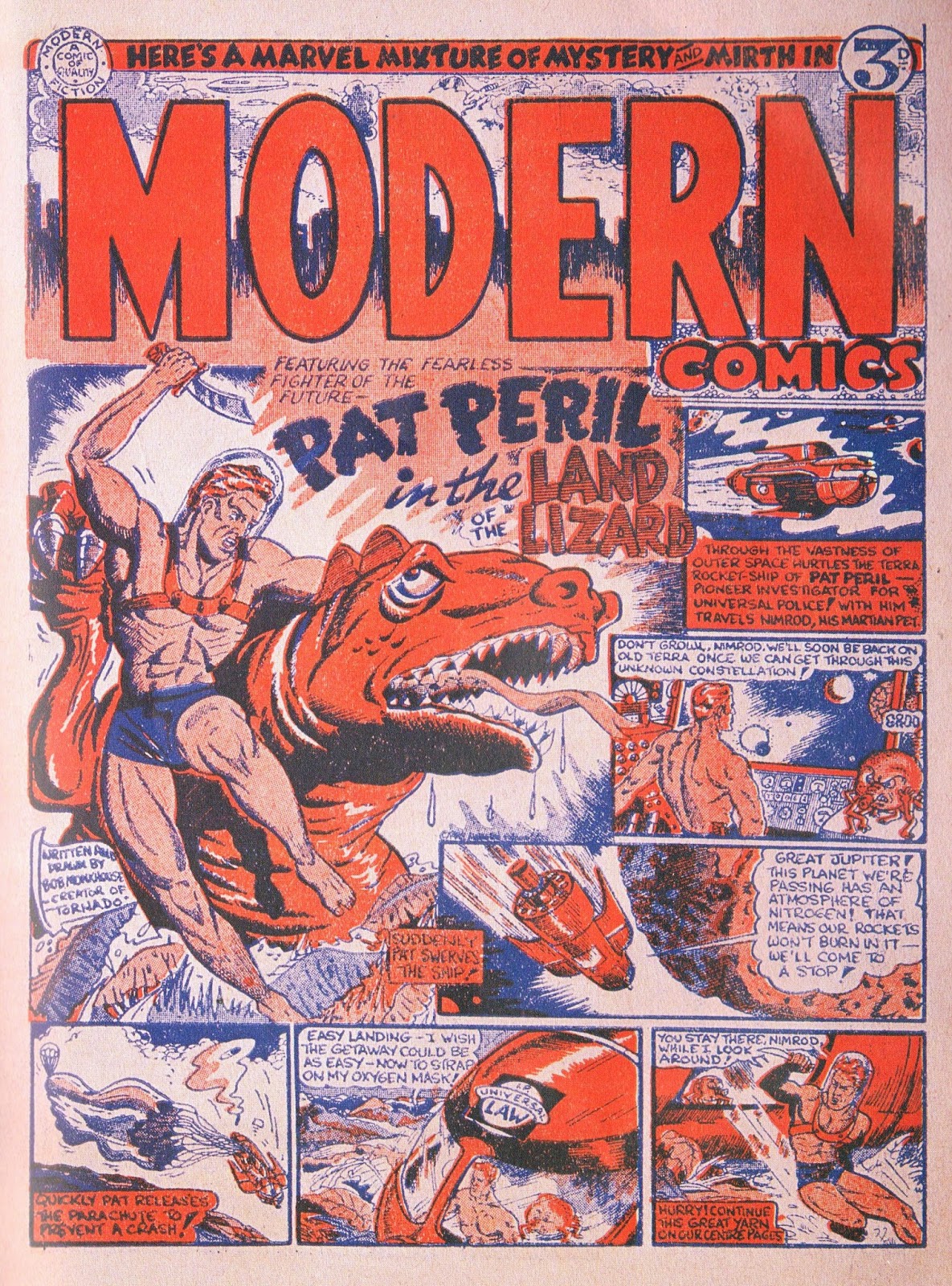 Damn colour paper comics! Because of paper and ink rationing until the 1960s, publishers took what they got and if you get a sharply printed copy you are lucky in the extreme! 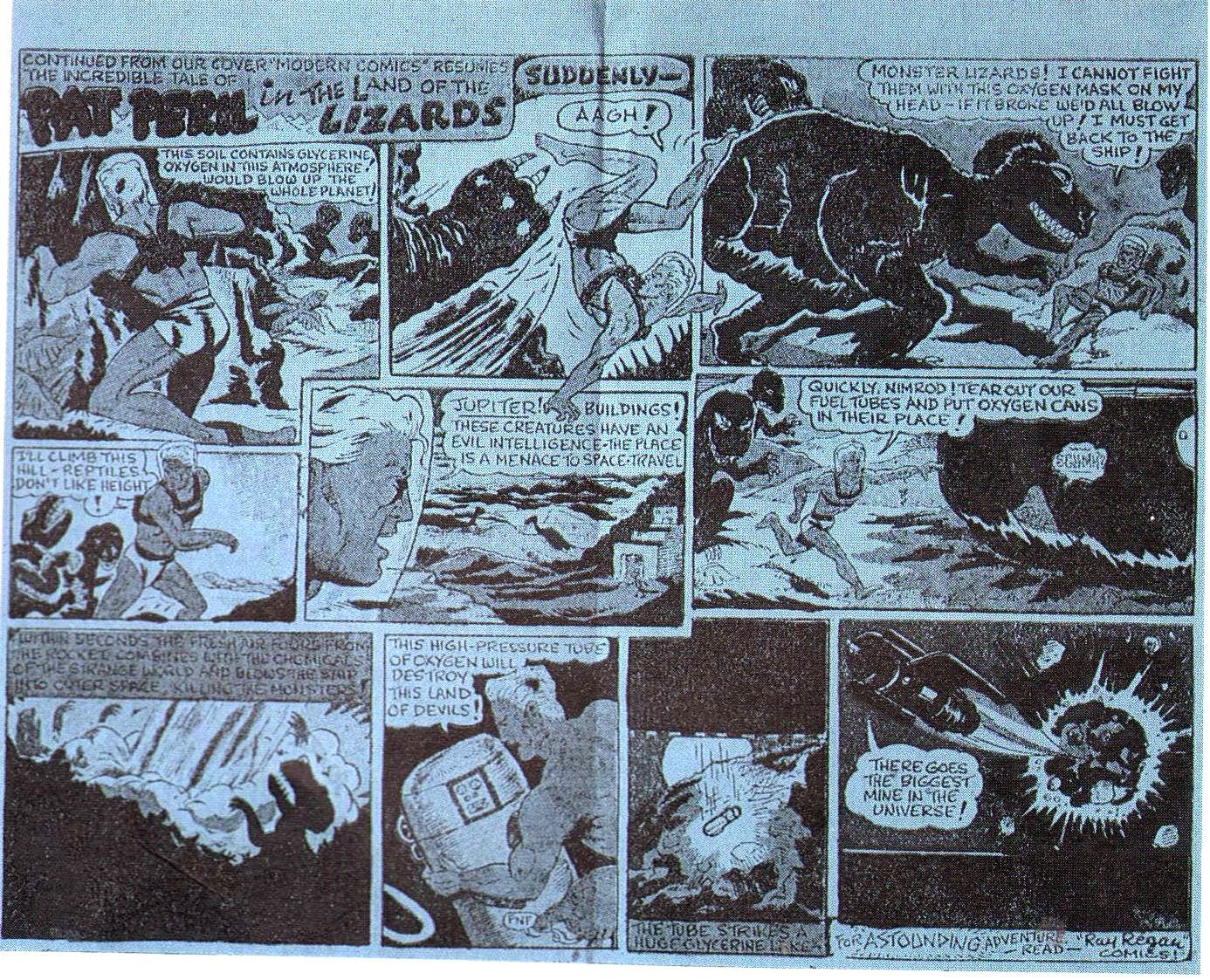 Monkhouse, as most people who ever saw or heard him knows, loved to use word-play.  Apparently there are more than a few double entendre in his strip-work.

Which brings us to...The Growth! 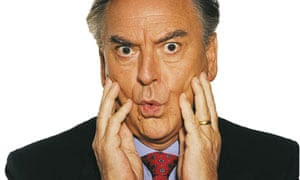 When I wrote and drew a story in Black Tower Adventure in which Golden Age (UK) heroes faced The Growth  I sent a pre-publication copy along to Denis Gifford as well as a copy to be passed on to Monkhouse.  Apparently he really liked it.   According to Denis "Bob looks back at things like this and wonders how on earth they were accepted let alone what he was thinking!"

So, this is the issue.  The Growth is a giant fungus.  Nothing else. Cue cover.... 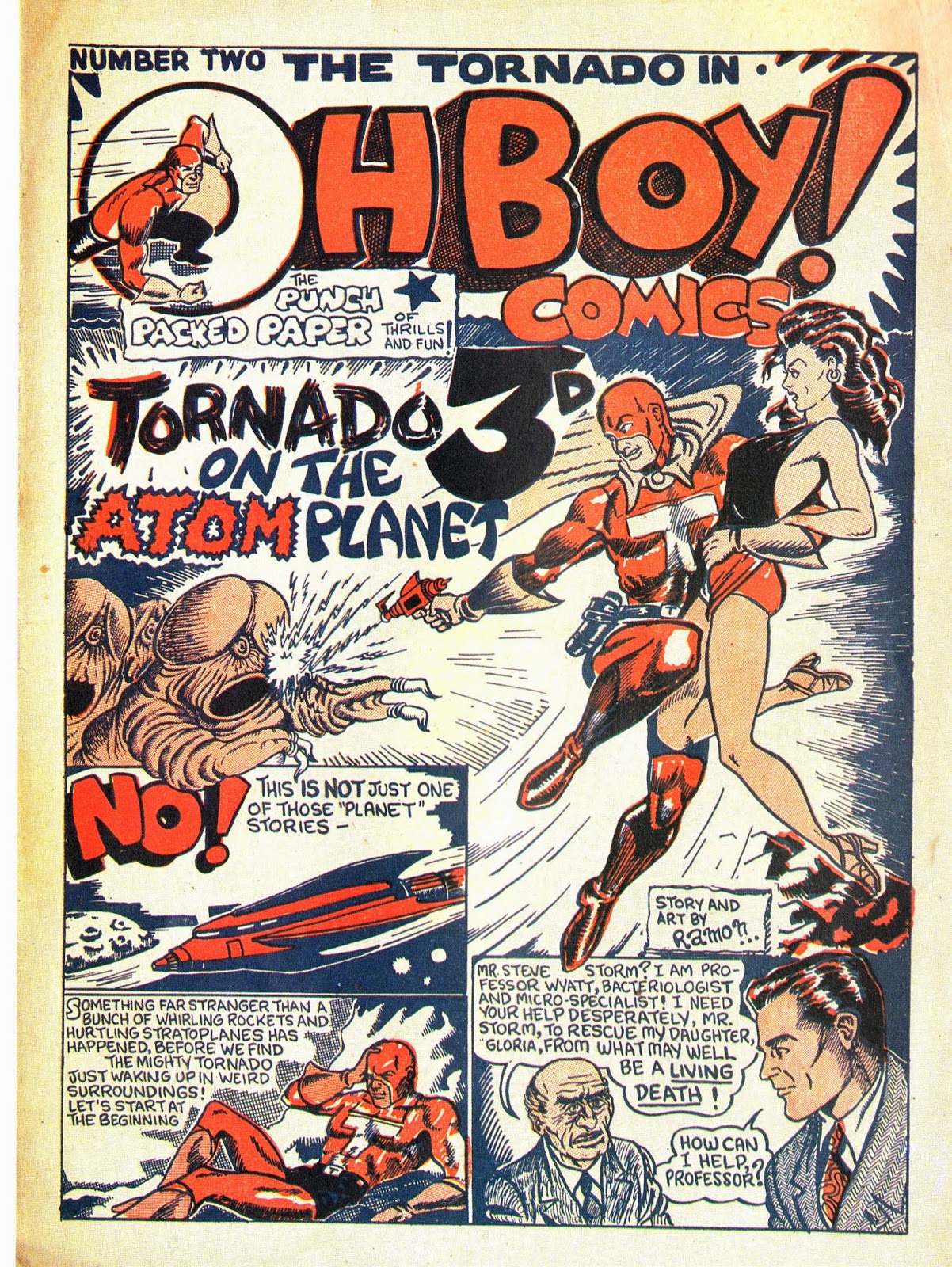 Another thing that many miss is that Monkhouse used the pseudonym "Ramon" for some comic work.  And the give-away, really, is that Pat Peril is credited to "Bob Monkhouse, creator of The Tornado!"

But Monkhouse probably realised that comic books was not going to earn him a living and in 1948, after he completed his National Service in the Royal Air Force,  he actually got a contract with the BBC in a very cheeky and totally Monkhouse way.  His unwitting RAF group captain signed a letter ( Monkhouse had written)  that told  the BBC he was a war hero and that the corporation should give him an audition! 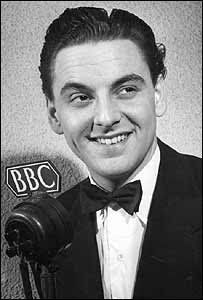 But before establishing himself as a successful writer and comedian, Monkhouse had appeared on stage in London, first as Aladdin in a stage show of the same name written by S. J. Perelman and Cole Porter.  The radio career blossomed and Monkhouse went on to have a major career on television and then dipped into movies such as The Secret People (1952), Carry On Sergeant (1958), Dentist in the Chair (1960) followed by  Dentist on the Job (1961),  A Weekend with Lulu (1962), She'll Have to Go (1962), Thunderbirds Are Go (1966) -I'm not kidding!- , The Bliss of Mrs Blossom (1968) and, of course, Simon, Simon (1970).

Stand-up comedy continued but he was also known as a singer and appeared in the first London production of the musical The Boys from Syracuse (Antipholus of Syracuse) in 1963 at the Theatre Royal, Drury Lane, which was alongside that other famous British comedian Ronnie Corbett.

There were the shows that made Monkhouse a household name from his own chat show to his legendary quiz and panel shows -The Golden Shot (1967-74), Bob's Full House , Celebrity Squares, Family Fortunes and others. 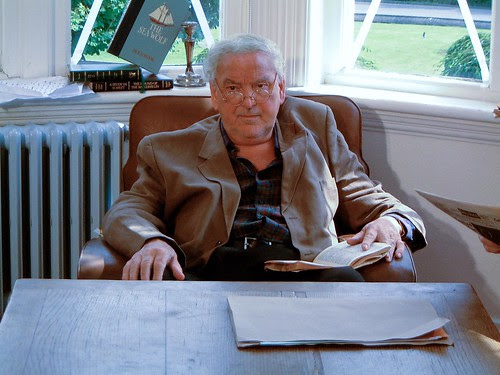 Initially, I had persuaded (as if he needed persuading!) Denis Gifford to contribute to Comic Bits and there was even the idea of a new Gifford Streamline short story but, sadly, he passed away in 2000.  It was hoped a contribution between Monkhouse and Gifford could follow on from their 1999 collaboration a two-part radio show A Hundred Laughs for a Ha'penny, a history of comic papers.

Monkhouse was also very open about his prostate cancer which he knew was killing him. But he always remained openly humorous and never lost that cheeky glint in the eye.  This was evident in the fact that he filmed sequences for an advertising campaign for the Male Cancer Awareness Week.

On the12th June, 2007, Monkhouse posthumously appeared on British TV in an advertisement promoting awareness of prostate cancer.  By using computer animation techniques, Bob Monkhouse was seen in a graveyard next to his own grave (he was actually cremated)  and talking seriously about the disease but this was interspersed with humorous asides to another camera  such as "What killed me kills one man per hour in Britain. That's even more than my wife's cooking."  Monkhouse ended by saying that: "As a comedian, I've died many deaths. Prostate cancer, I don't recommend. I'd have paid good money to stay out of here. What's it worth to you?" He then turned and began walking away from his grave and disappearing.

Oddly, there were a lot of complaints that this was all in "bad taste"!!  I think that Monkhouse would have a belly-laugh over that.  Dead and still causing controversy -by trying to help! 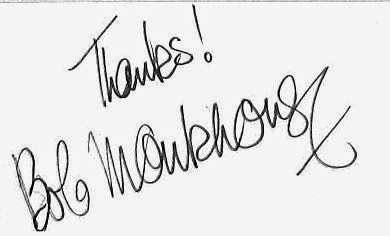 I take a very  deep bow over this article to Denis Gifford  and Alan Clark -founding fathers of UK Comic Book History!

Denis had created  three of the earliest British Golden Age  superheroes -Mr Muscle for Dynamic Comics (1945), Streamline, whose  tag-line proclaimed him "The speediest fighter in the world" and co-created with Monkhouse for Streamline Comics(1947) as well as Tiger-Man, debuting in Ray Regan #1)
Posted by Terry Hooper-Scharf at 17:59