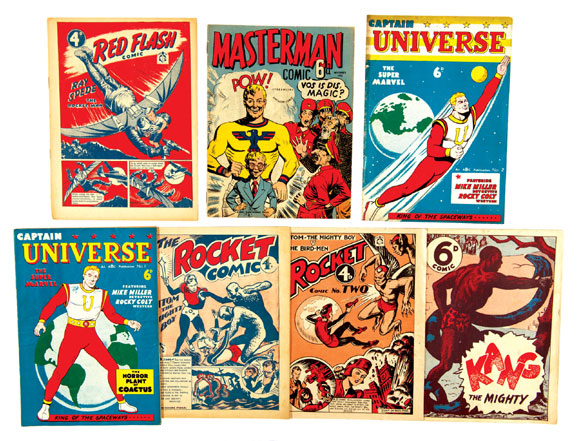 Scans are pinched and used without even acknowledging the source (myself or this blog).

American Golden Age comics, creators and reprints can be found all over the net.  In recent years some have jumped onto the British GA comics band wagon -previously they only bothered with Beano, Dandy or an Amalgamated Press comic. Now they all want "in" and cutting and pasting from this blog is a "thing".

To me, this is all about promoting history of British comics and the often uncredited or unknown creators.  I have spent a lot of time and (I wince) money buying old comics, scanning, cleaning and then publishing them at (basically) cost -the print on demand company and printers want their cut so I tend to make very little if anything and certainly not enough to pay back the time I've spent or money!

Obviously I am only going to give this blog a chance but if it yields no results I plan to close it later in the year.

Terry
Posted by Terry Hooper-Scharf at 06:53