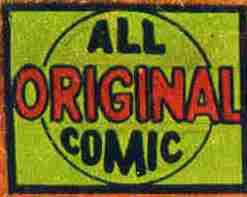 "John Spencer" was the pseudonym of Samuel Assael (born 1920), who set up his London-based publishing company in 1947. 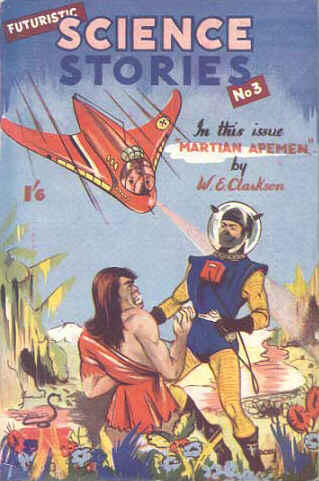 Initially Spencer's output consisted of pulp magazines, mainly in the science fiction genre (with titles like Futuristic Science Stories, Tales of Tomorrow *and Wonders of the Spaceways). However, with the decline of the pulp magazine and rise of the paperback, Spencer switched to paperback publishing in the mid-1950s. He used a number of imprints, including "John Spencer", "Cobra" and "Badger", but the last of these has become the best known. The Badger Books imprint was discontinued in 1967 although Spencer continued to produce a small number of books (often reprints) until the late 1970s. 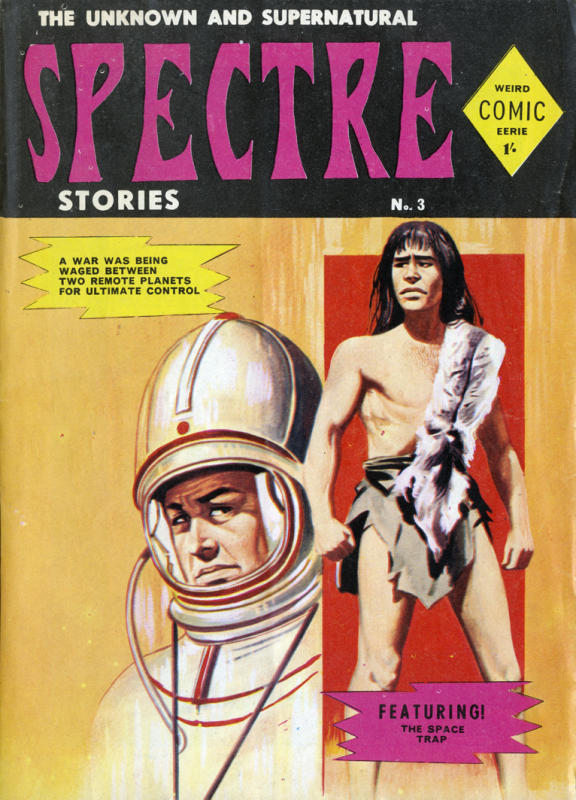 In common with other "pulp" or mass-market publishers of the time, Badger Books focused on quantity rather than quality. A new title in each of the major genres appeared each month, generally written to tight deadlines by low-paid authors. One of the most remarkable facts about Badger Books is that much of its outputs was produced by just two authors (using a range of house names and other pseudonyms): John Glasby (over 300 novels and short stories) and Lionel Fanthorpe (over 200 novels and stories). 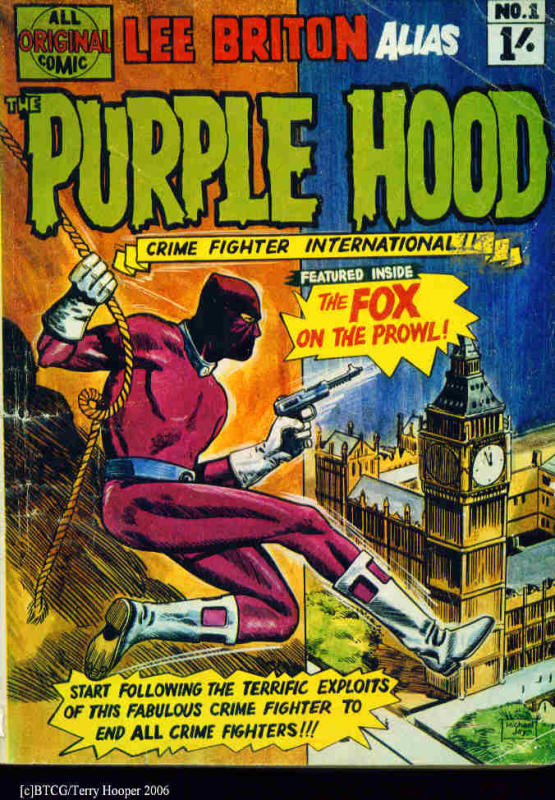 The bulk of Badger Books' output fell into five genres as follows: 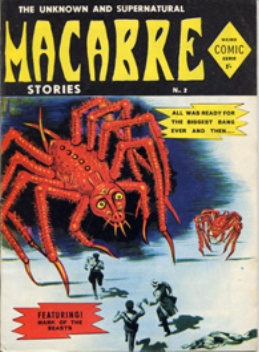 Westerns, published as "Lariat Westerns" (LW-1 to LW-77) and "Blazing Westerns" (BW-1 to B-60). Many of these novels appeared under the house name "Chuck Adams", which was used by John Glasby and others. At least two of the Chuck Adams books, and several of the other western titles, were written by E. C. Tubb, who later became better known as a science fiction author. 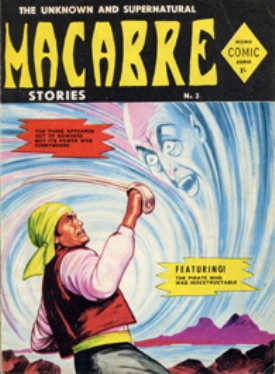 Supernatural tales (SN-1 to SN-109). Most of these books were written by Lionel Fanthorpe under a variety of pseudonyms. Unlike the other series (which are all novels), the SN books started out as anthologies of short stories. Novels started to appear as "Supernatural Specials" with issues 29, 32 and 35, and then all the even-numbered issues from SN-40 onwards. 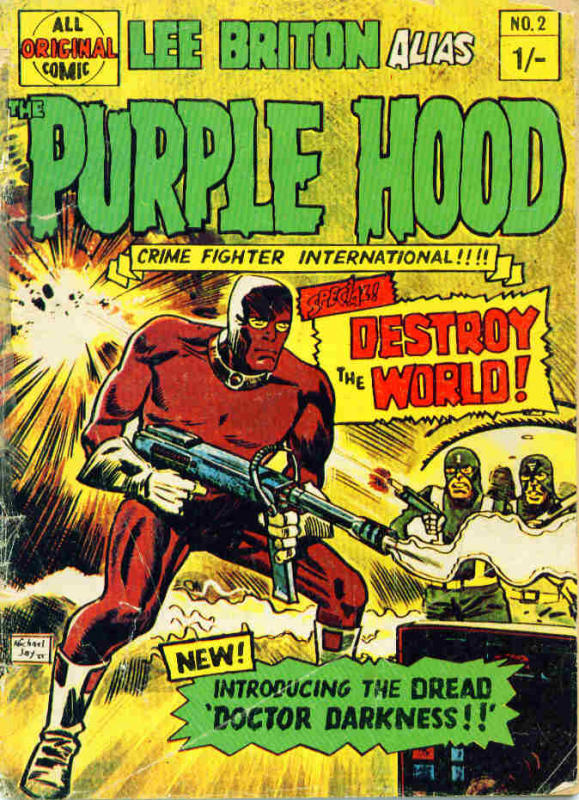 Science Fiction (SF-1 to SF-118). Like the SN series, the SF books were mainly written by Lionel Fanthorpe, with a few contributions by John Glasby and others. Several of these books appeared under the house name of "John E. Muller", which was used by both Fanthorpe and Glasby. 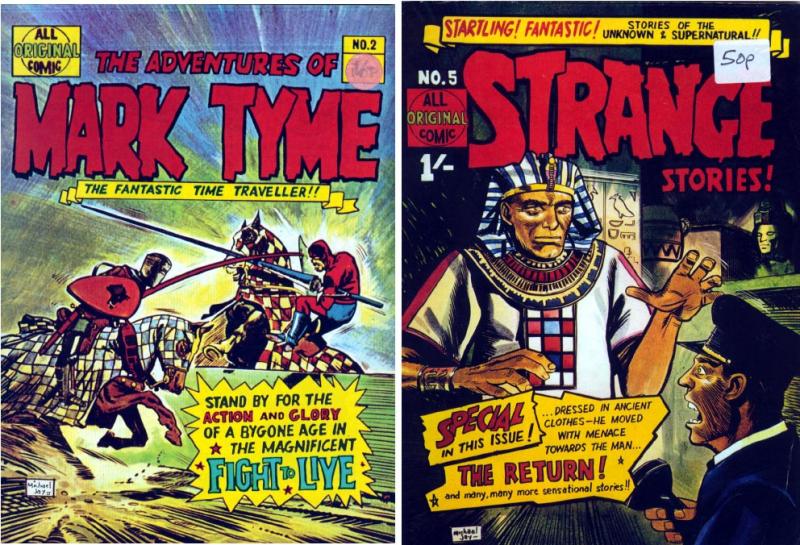 In addition to these five main genres, there were several other short-lived series such as Crime stories (CS-1 to CS-13) and Spy stories (SP-1 to SP-6). The latter books, dating from 1965 to 1967, were intended to "cash-in" on the then-current James Bond craze. All six of the Spy books were written by John Glasby under the pseudonym of Manning K. Robertson.