So WHO Was This Mysterious "POS"?

Voyage to Venus, Sun (the J B Allen incarnation not Amalgamated Press one) no 7, 3rd feb 1948-15th feb 1949. Prof Randall and his son and daughter John and Joan then went off to The Forgotten Land.

I have seen several bloggers note that it is annoying that the artist never signed his work but simply signed it "POS". In fact this is repeated over several British comic wkis because no one does any research these days they just copy and paste from people who have no idea and so the myths continue.

We have always known who the artist is Denis Gifford mentions him several times and Alan Clark identifies him in his work.

R. W. Plummer./  No idea what the "R" or the "W" stood for. In fact all we know is that jhe was incredibly prolific.

"POS" may have stood for Plummer ? Studio since most artists at that time, and up into the 1980s (Brian Bib Edwards had a studio into the 2000s) set up studios. However, you will note Space Roamers has "NEP" in the last panel.  It could just be that "P" stood for Plummer while "OS" and "NE" were codes to keep the art from getting mixed up -especially since the Space Roamers had one shot stories over different tiles so things could get confusing...especially with a big work load.

We will never know any more about the lost ones unless a family member sees a name and gets in touch. R W Plummer was one of those who deserves a better place in comics history.

NoteIf you are going to use my scans or the information I have posted could you PLEASE have the decency to at least credit me or the BCBA? Thank you. 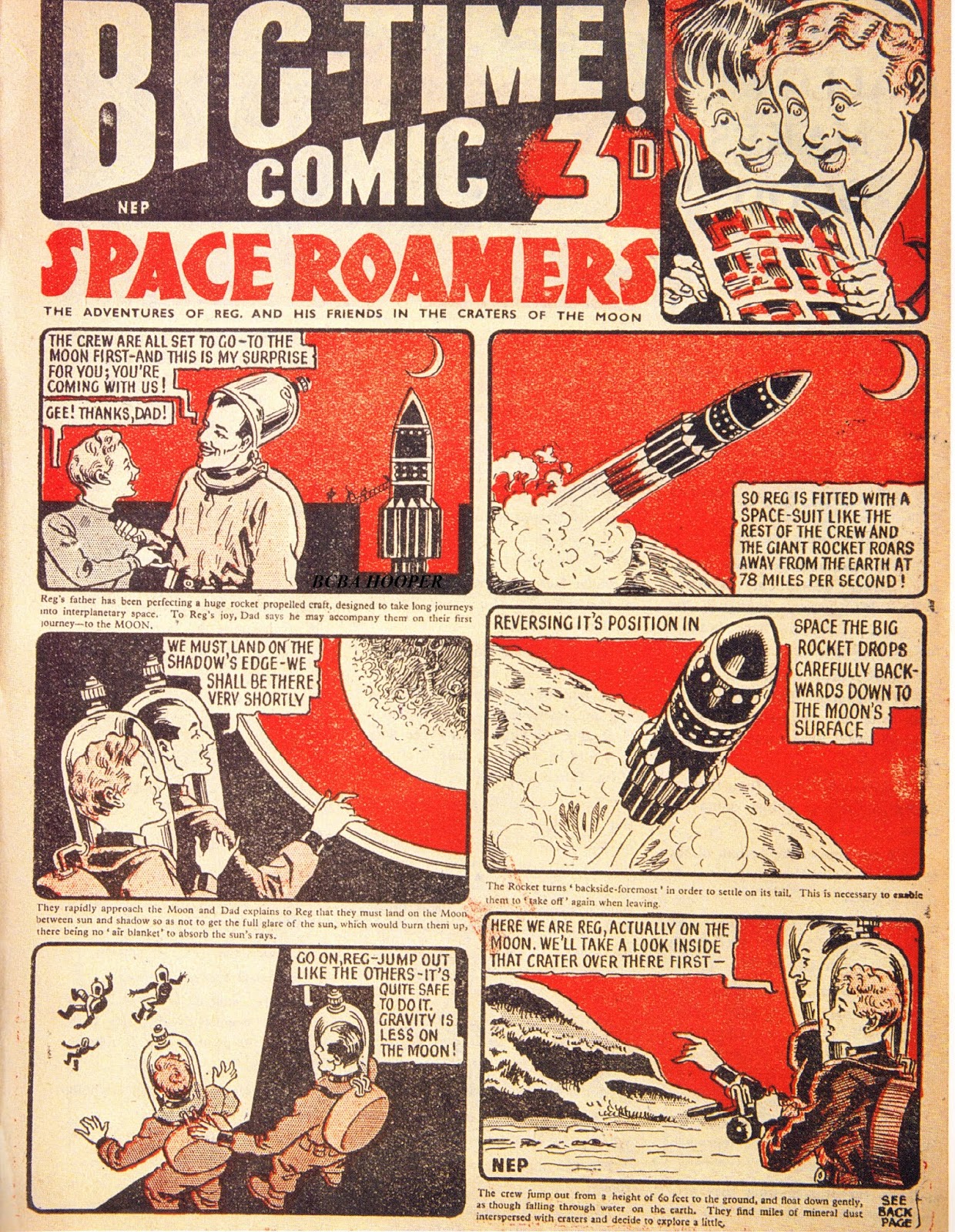 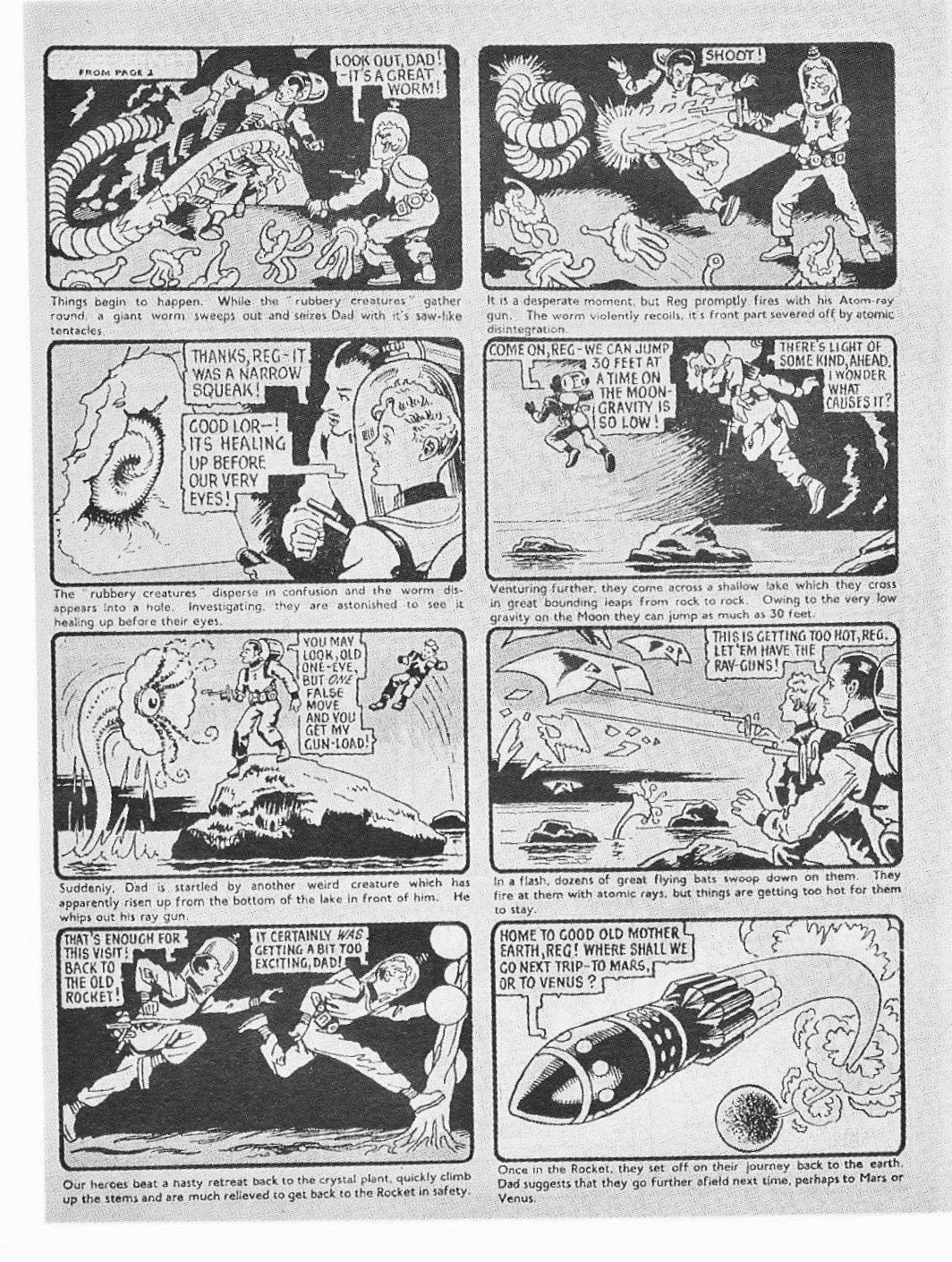 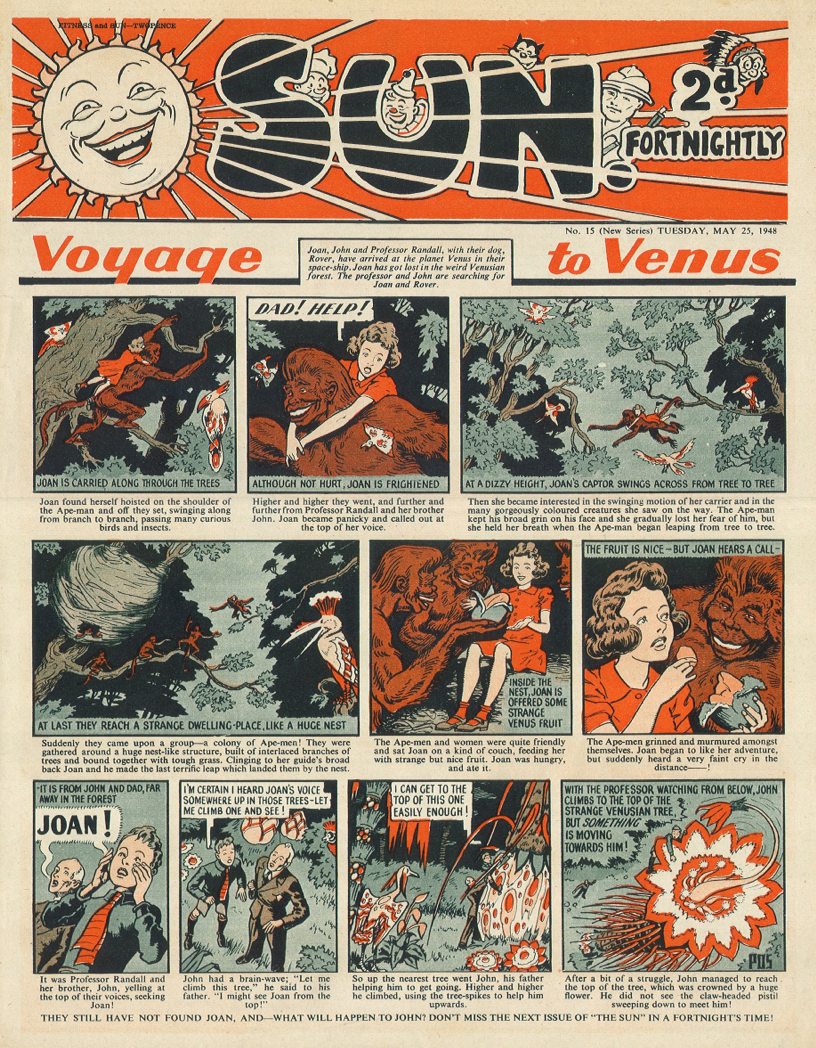 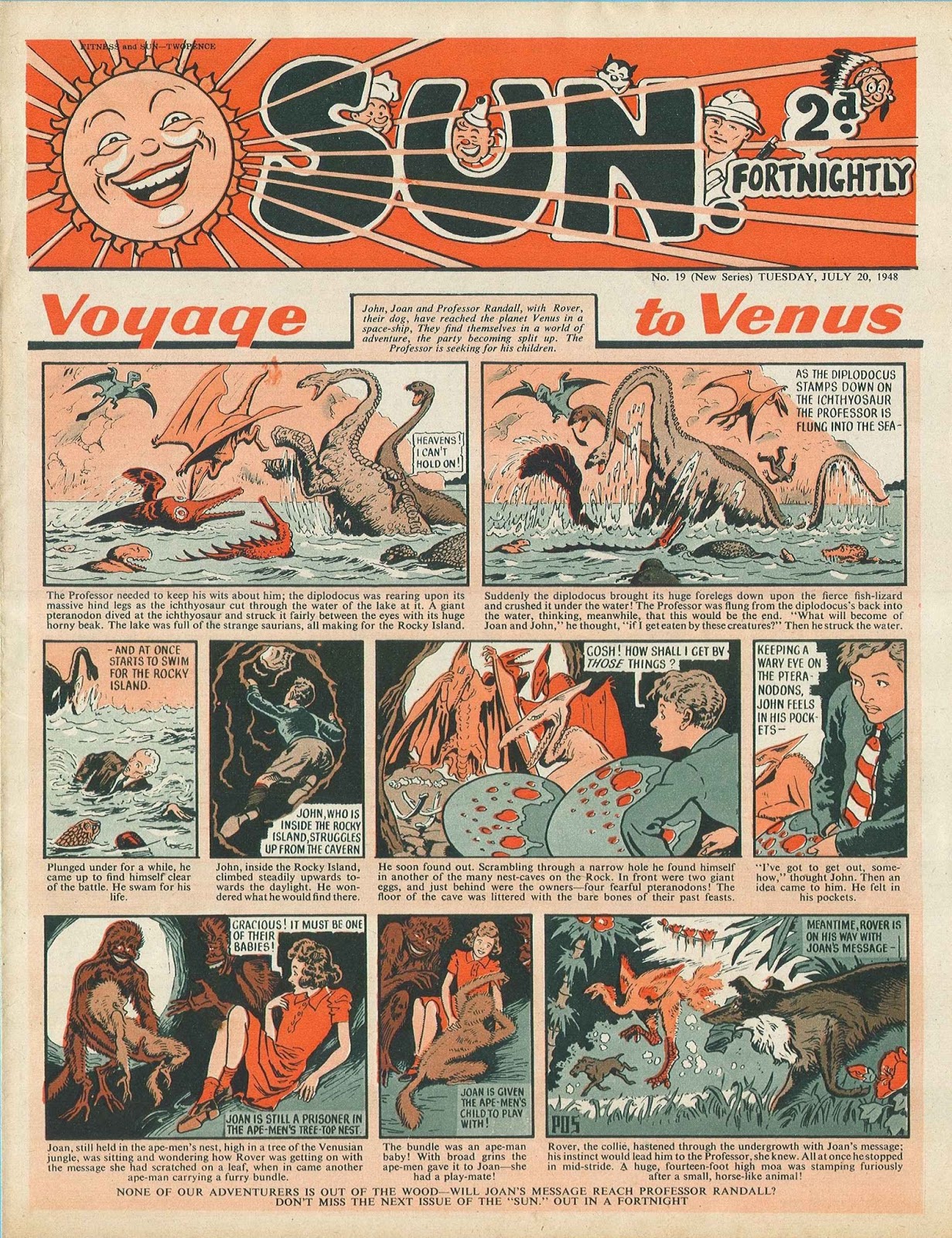 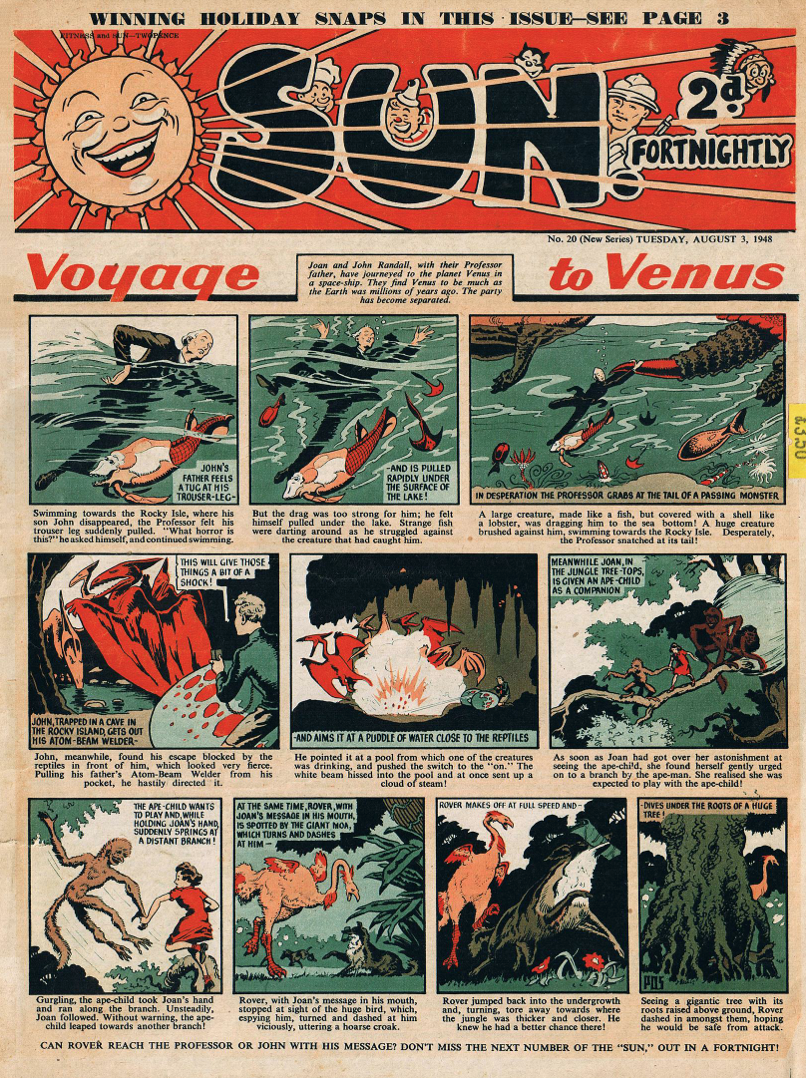 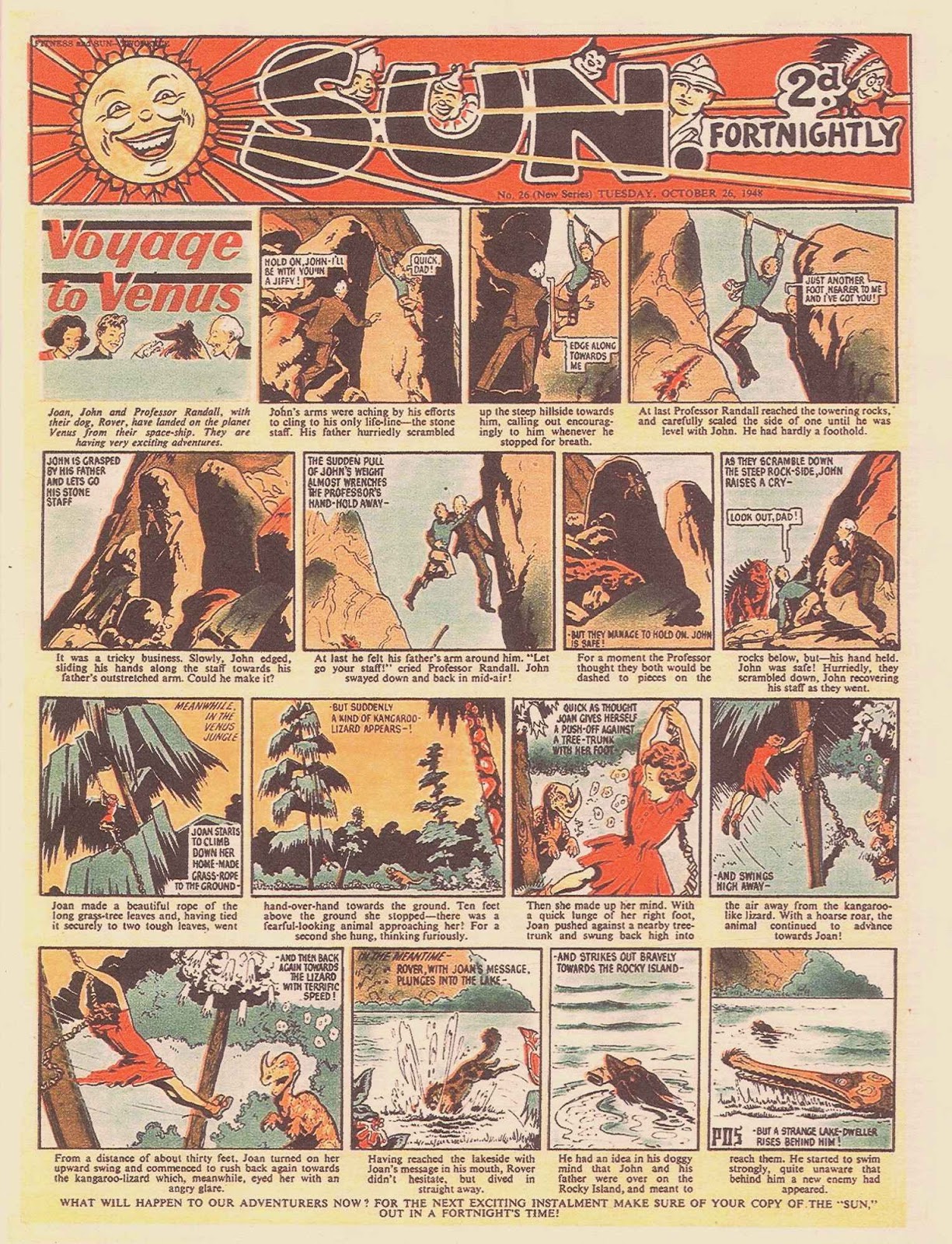 Posted by Terry Hooper-Scharf at 13:35