George Sanders IS The Falcon!

George Sanders, of course, played Mr. Freeze in a two-parter episode of the 1966 Batman TV series, was the voice of the uber malevolent man-hating tiger Shere Khan in Disney's The Jungle Book (1967), and as Simon Templar, "The Saint", in five films made in the 1930s and 1940s and that led to The Falcon.  The main reason was that RKO had been fighting with Leslie Charteris, creator of The Saint, so they stopped the series and then put Sanders in a new B picture series about another suave crime fighter –starting with The Gay Falcon.

Now, this is a comics blog so ‘Sanders’ characters’ comic connections should be noted.  Mr Freeze originated in DC Comics and later appearede in the Batman TV show (three different actors playing him –Sanders, Eli Wallach and even Otto Preminger!).

The falcon appeared in Amalgamated Press’s Radio Fun weekly comic as the suave, sophisticated hero but in 1954 he gained a neat costume that had wings and helped him fly –well before Marvel Comics Falcon. Worth noting here is that, as with British movie and radio stars, those of Hollywood and their characters were used unofficially –Danny Kaye, Laurel & Hardy, Mickey Rooney and many, many others were liberally used in British weeklies. 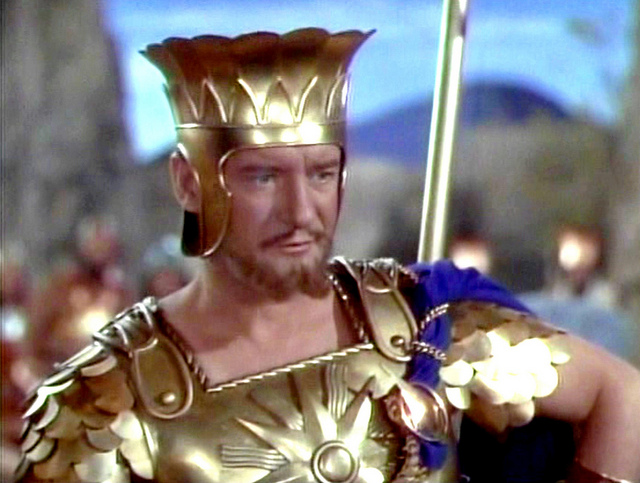 Above: George Sanders as the Saran 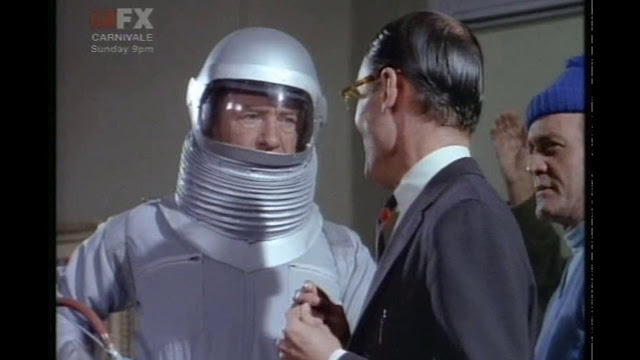 Above: Sanders as Mr Freeze 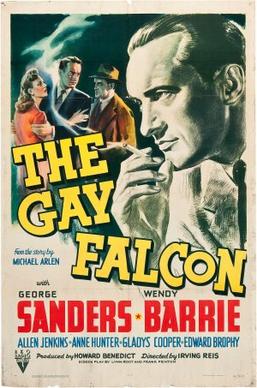 Above: as The Gay Falcon (come on -we're better than that!)
Below: The Radio Fun strip The Falcon which used to carry a photo of Sanders at the top left before that was dropped. 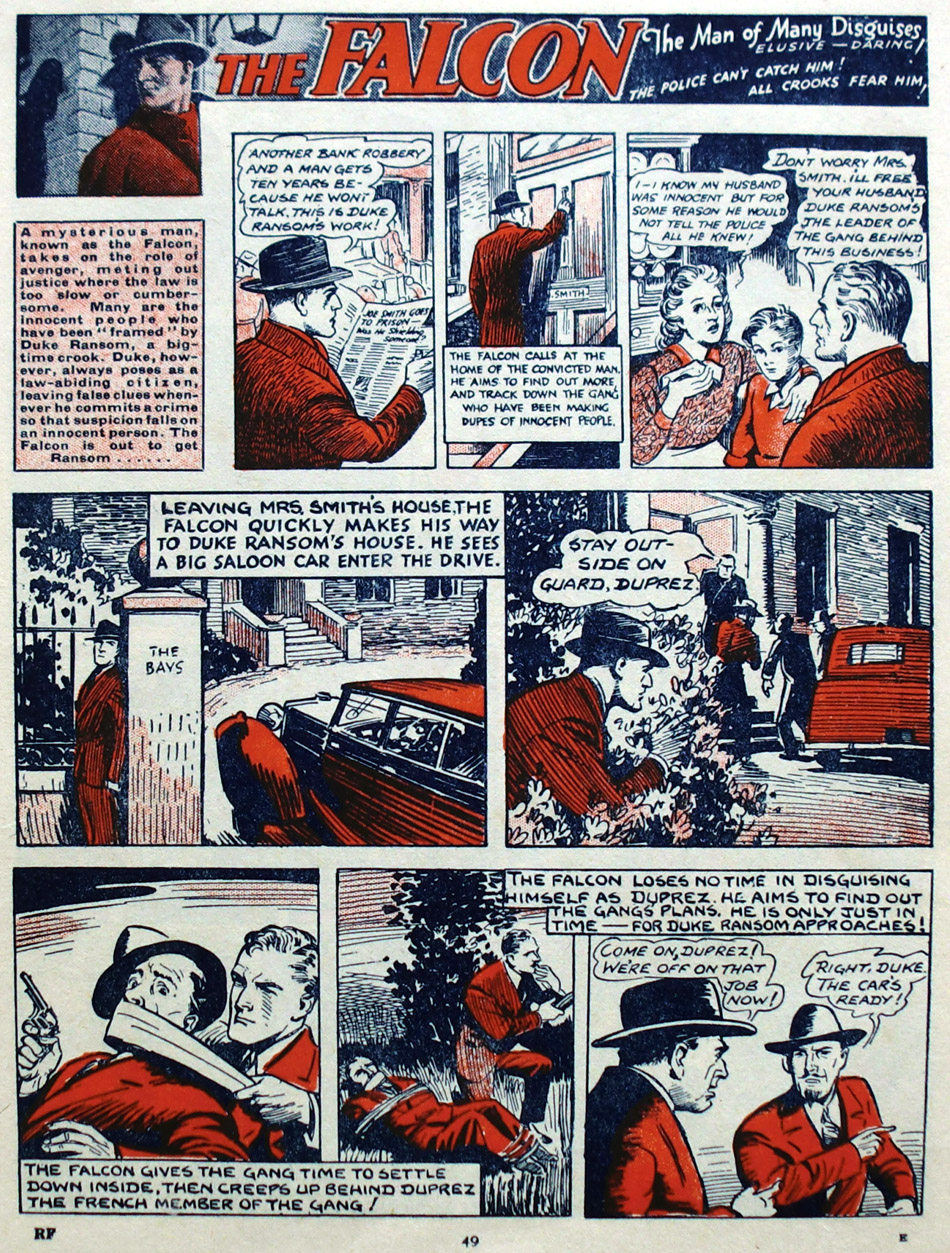 Below: from a May, 1955 edition of Radio Fun. The Falcon...with costume and wings!  Artist: George Heath 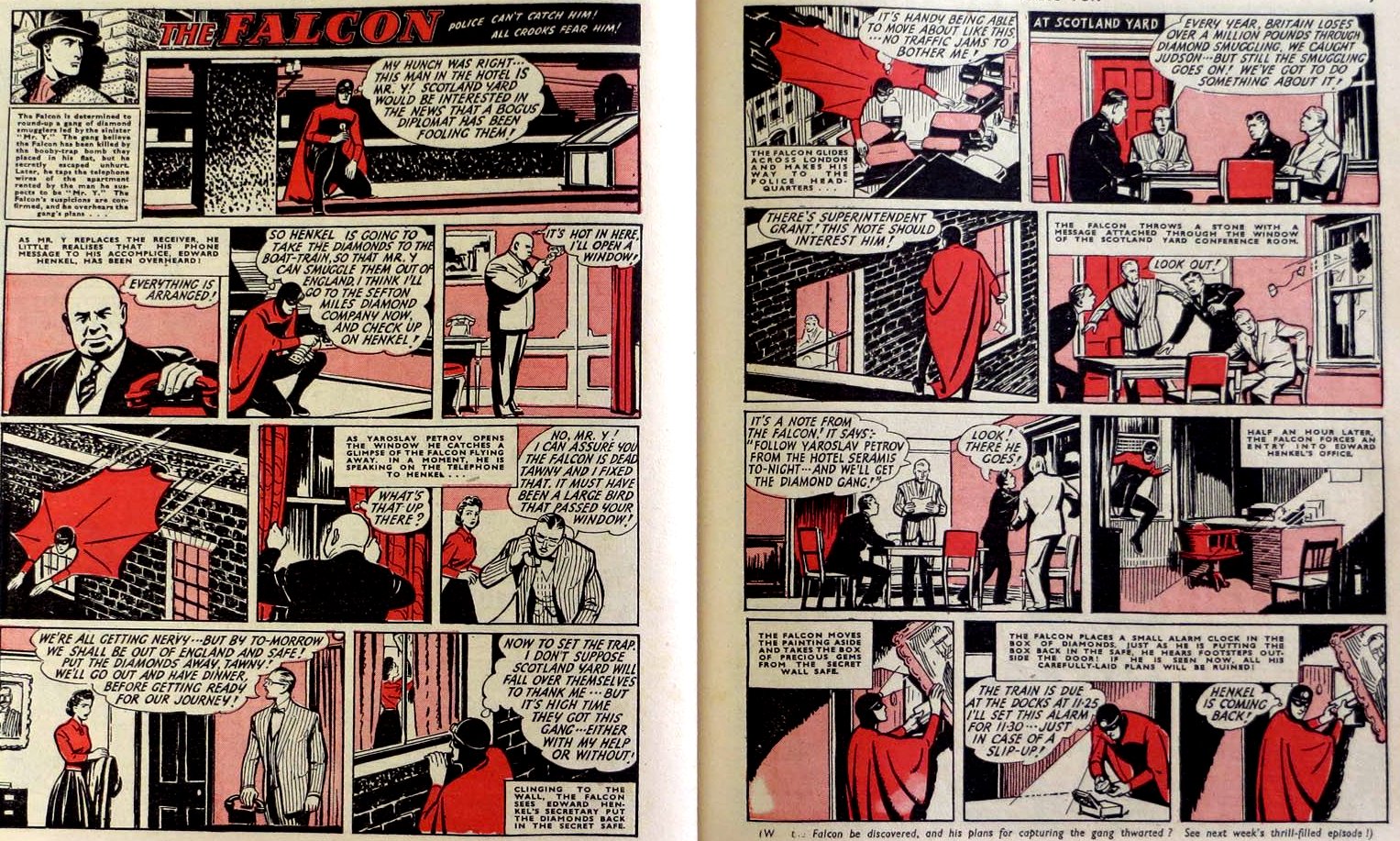 Posted by Terry Hooper-Scharf at 14:15