This story, and most others, are credited to Mick Anglo.

Space Commander Kerry ran for 55 issues starting in August, 1953 until 1954.  Published by L. Miller Ltd., Mick Anglo drew the first 50 issues. When I saw this quoted as being by Anglo I checked the art -it literally screams out "Denis Gifford!" 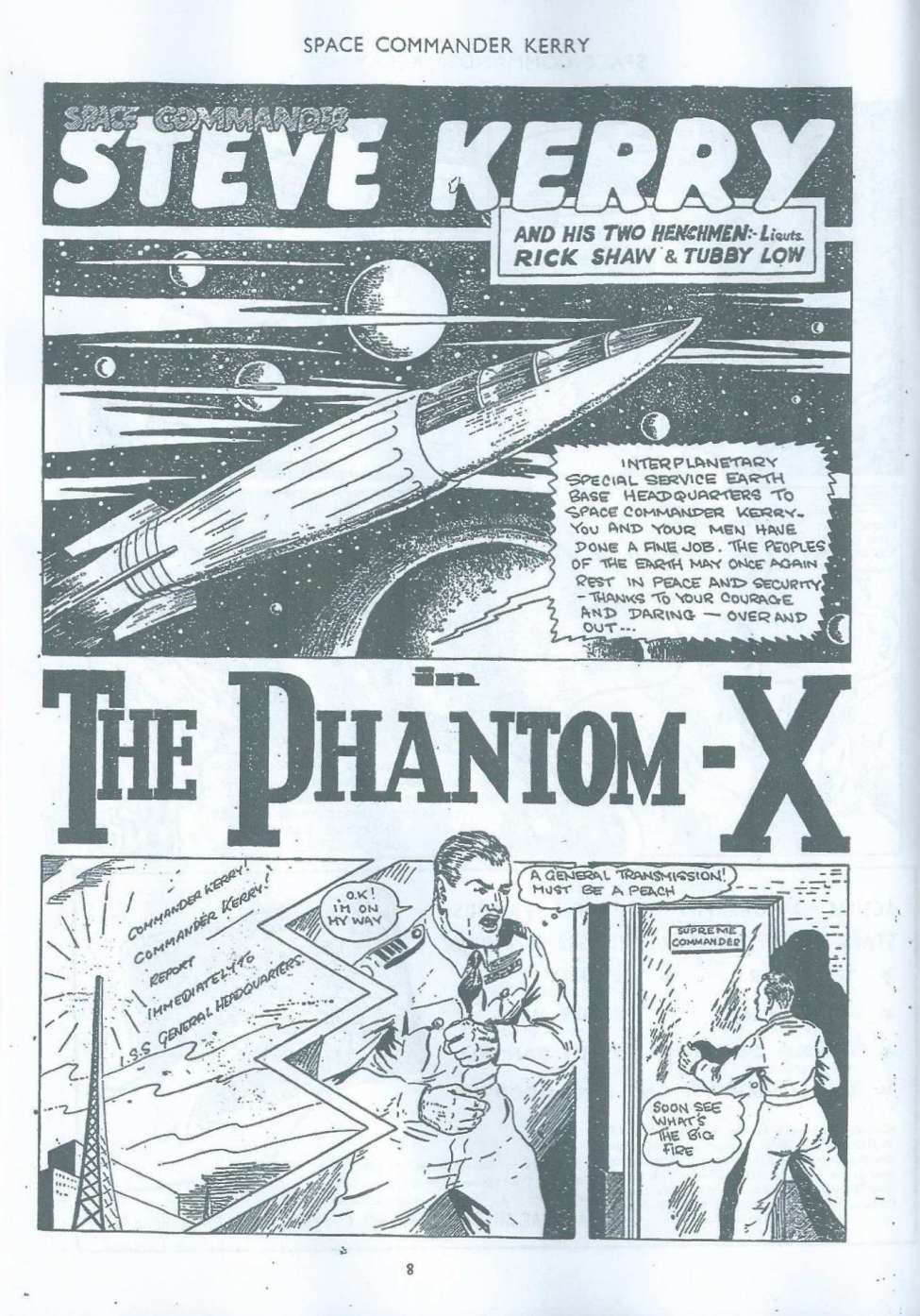 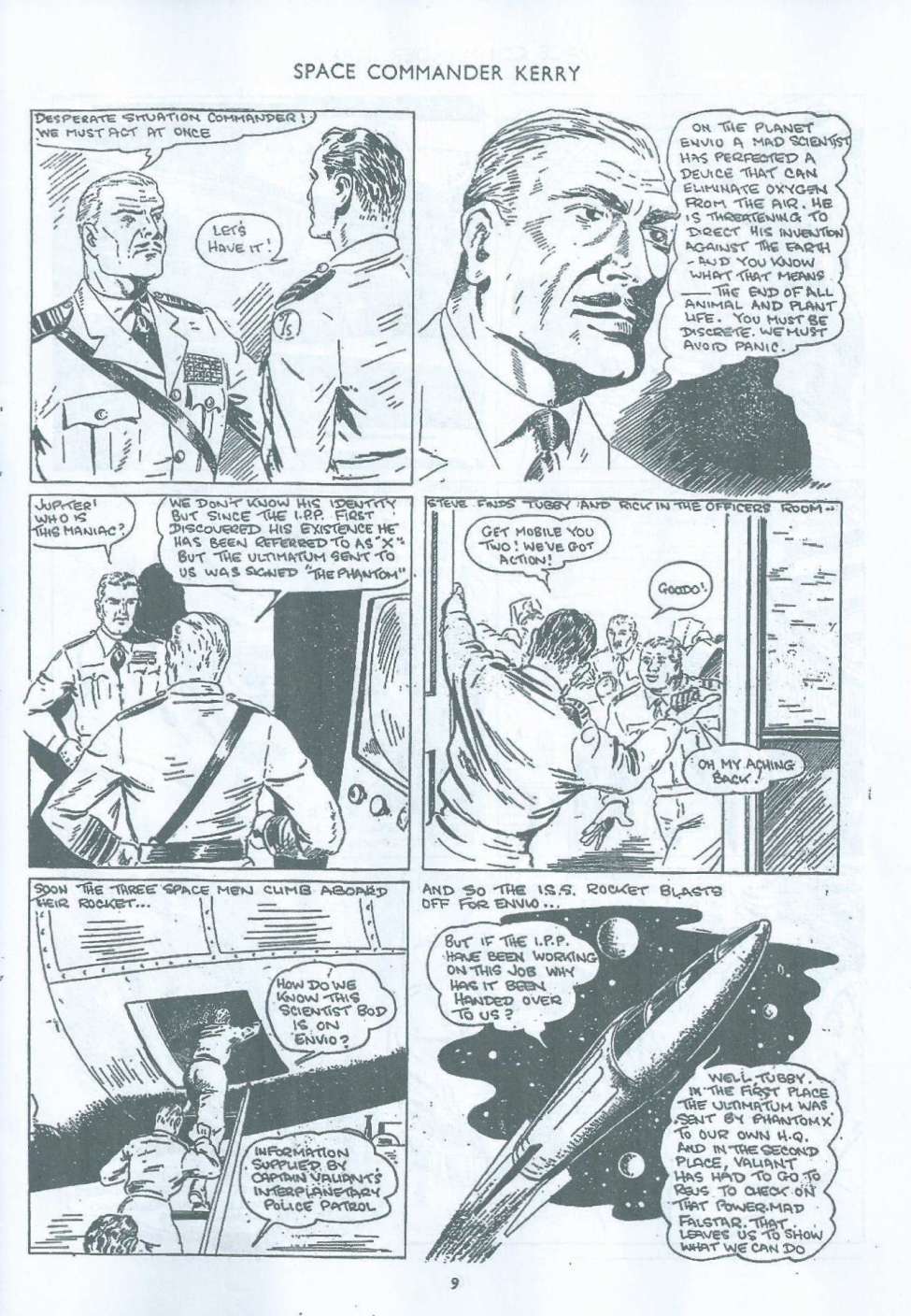 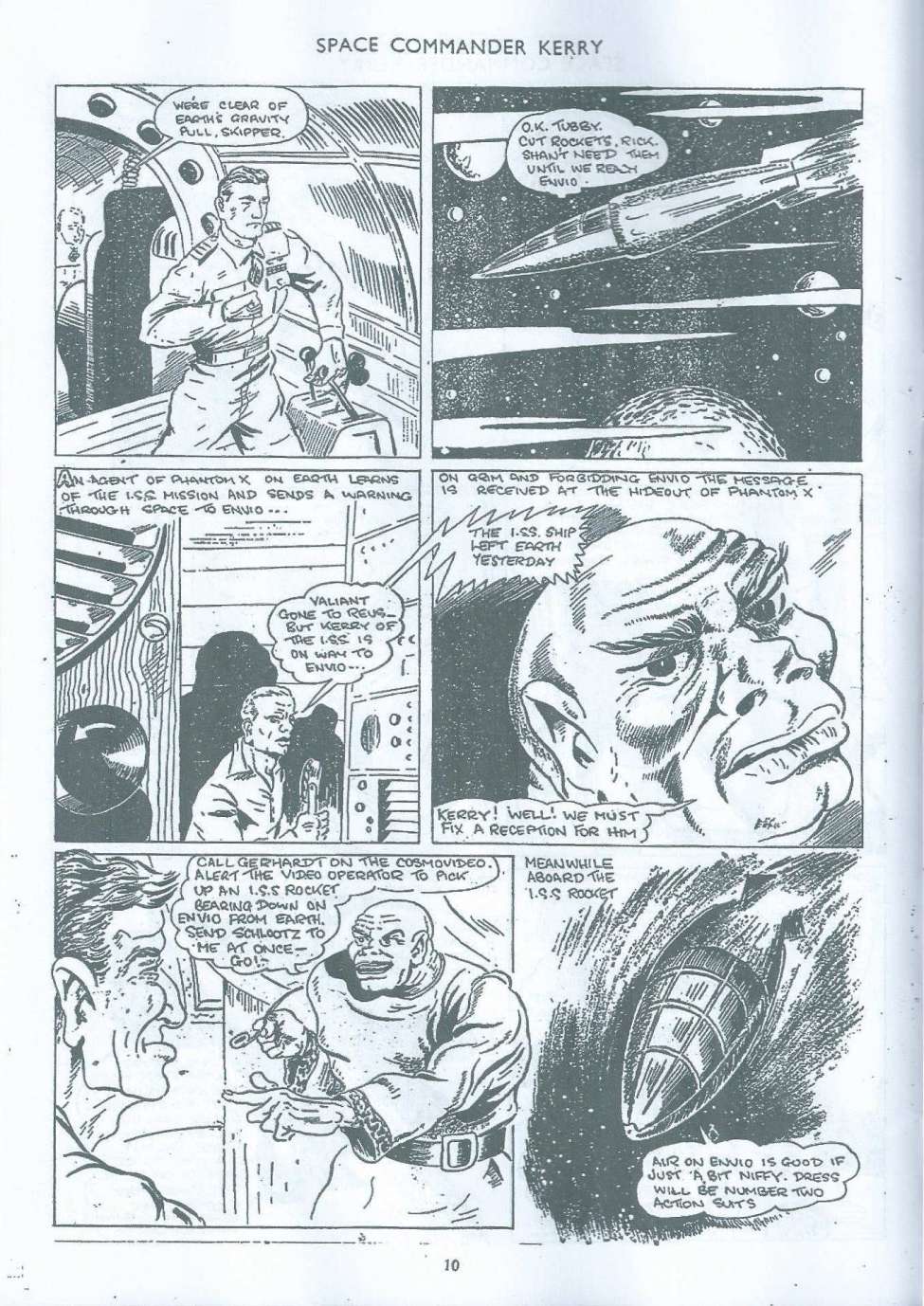 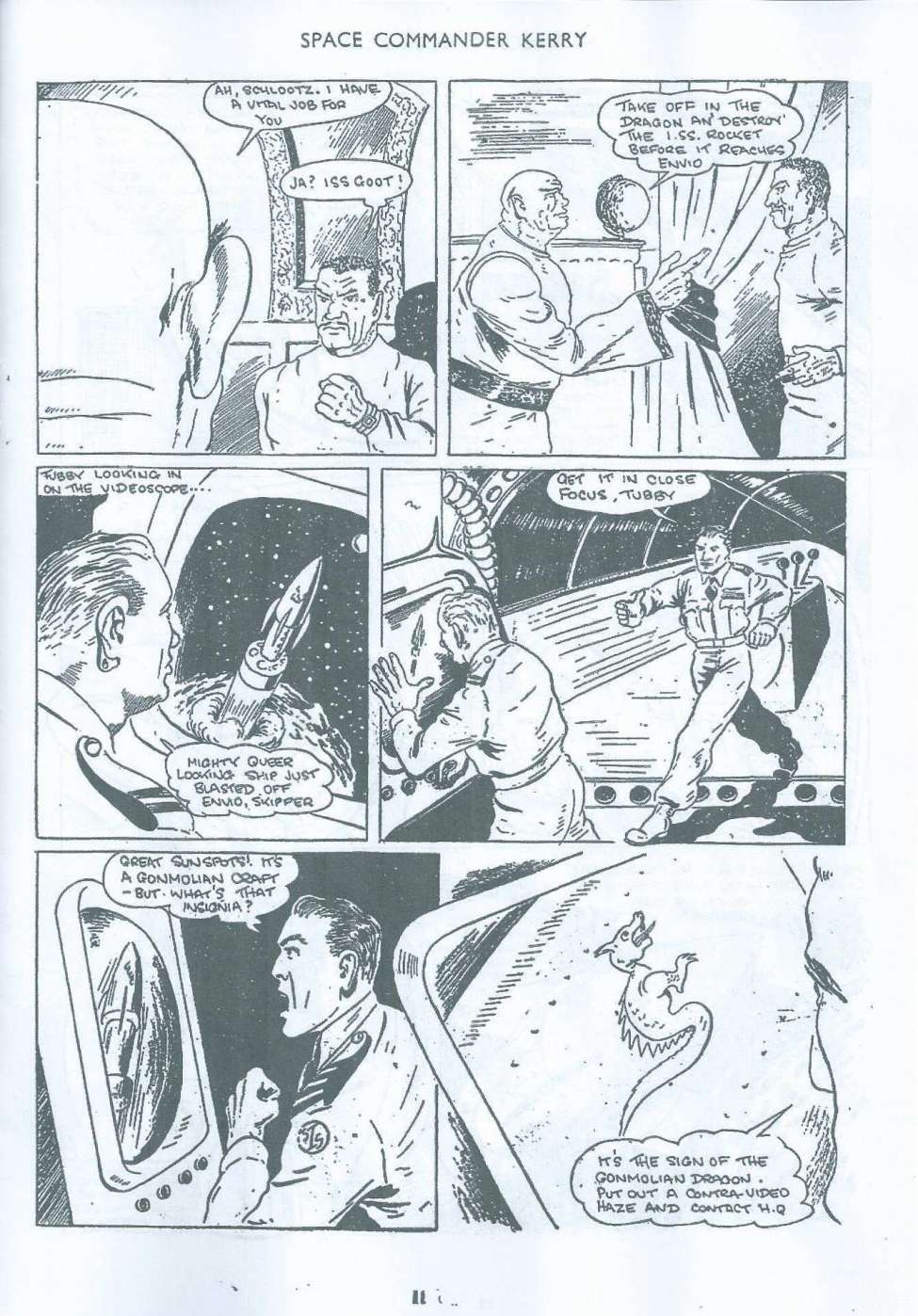 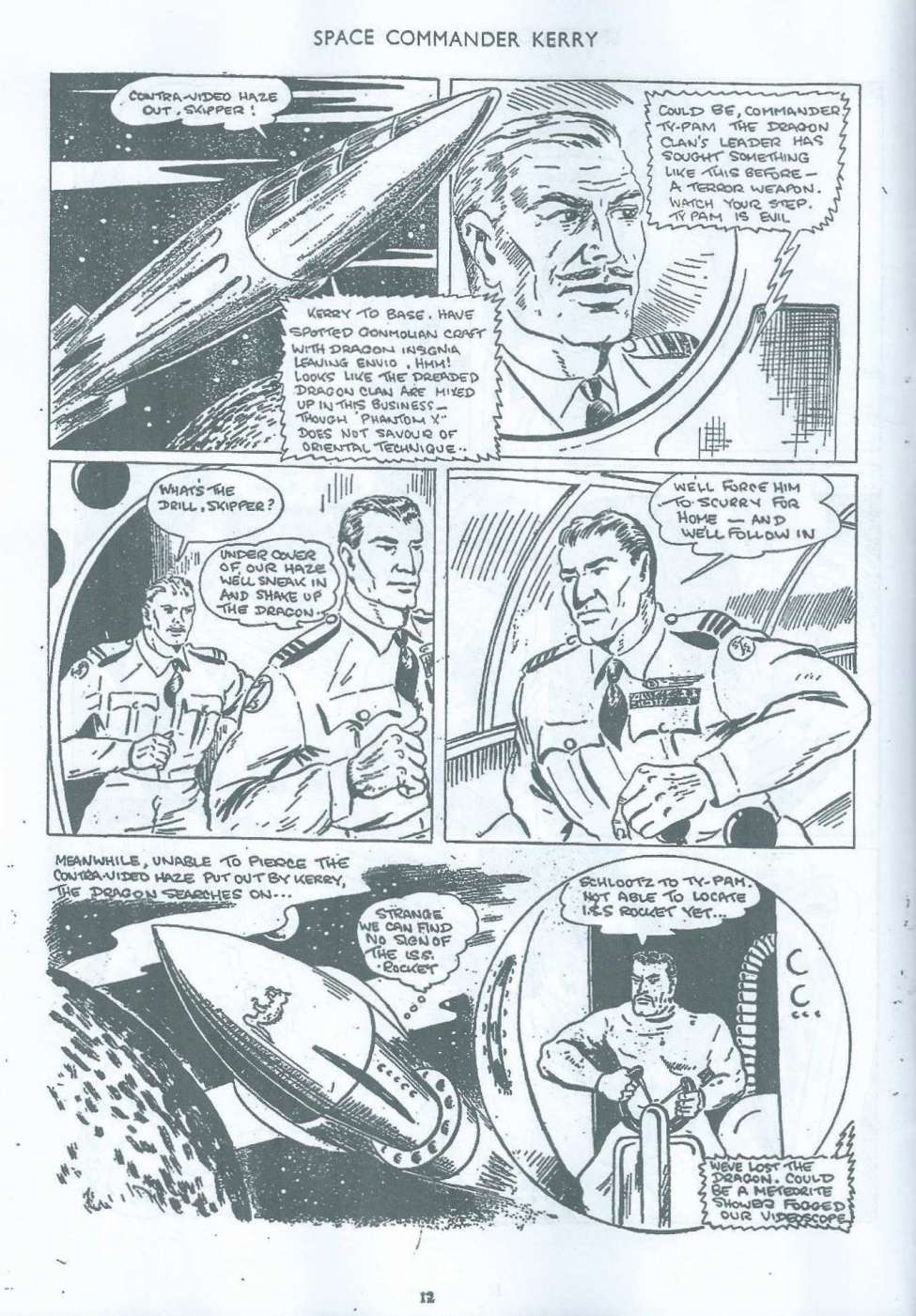 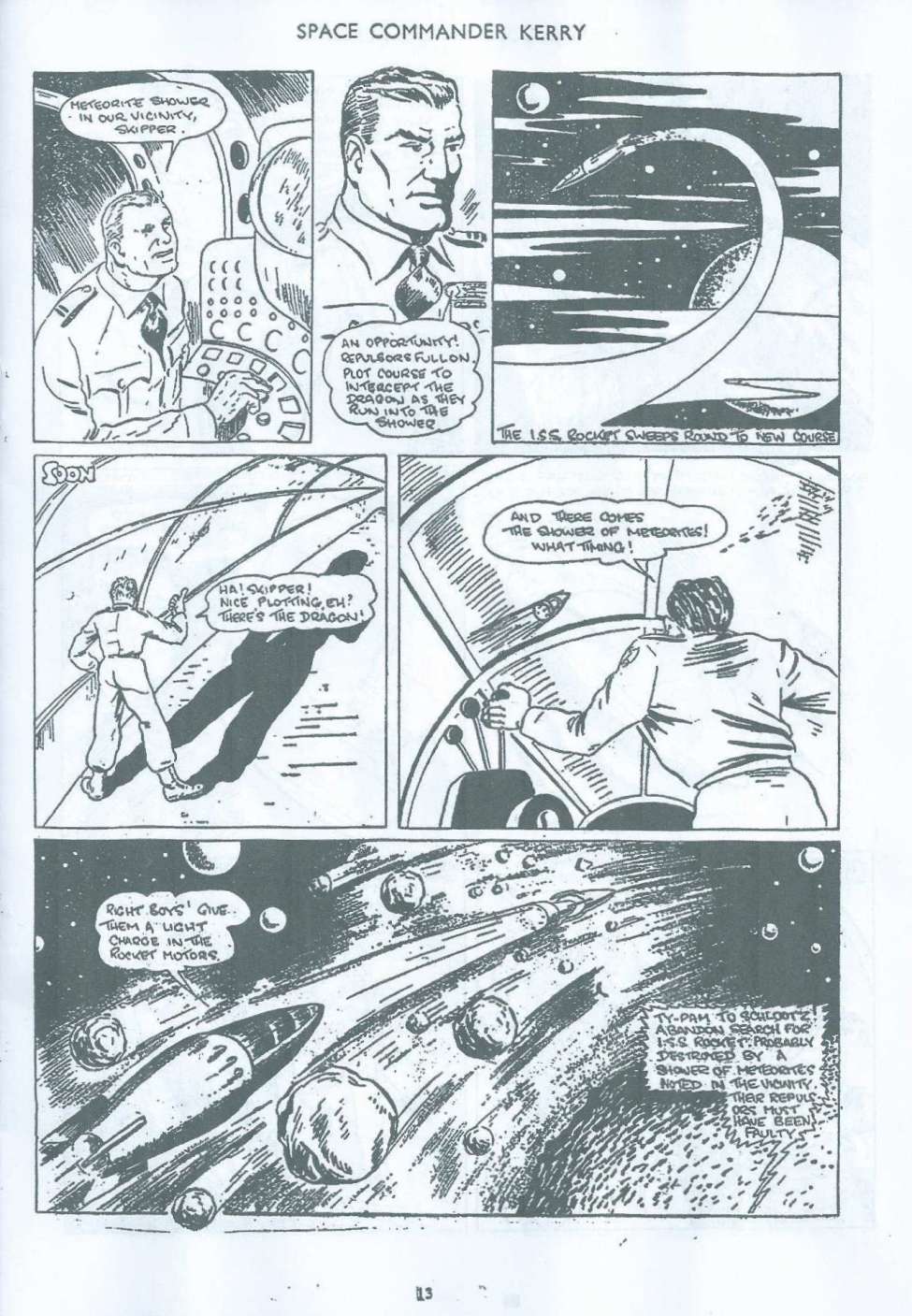 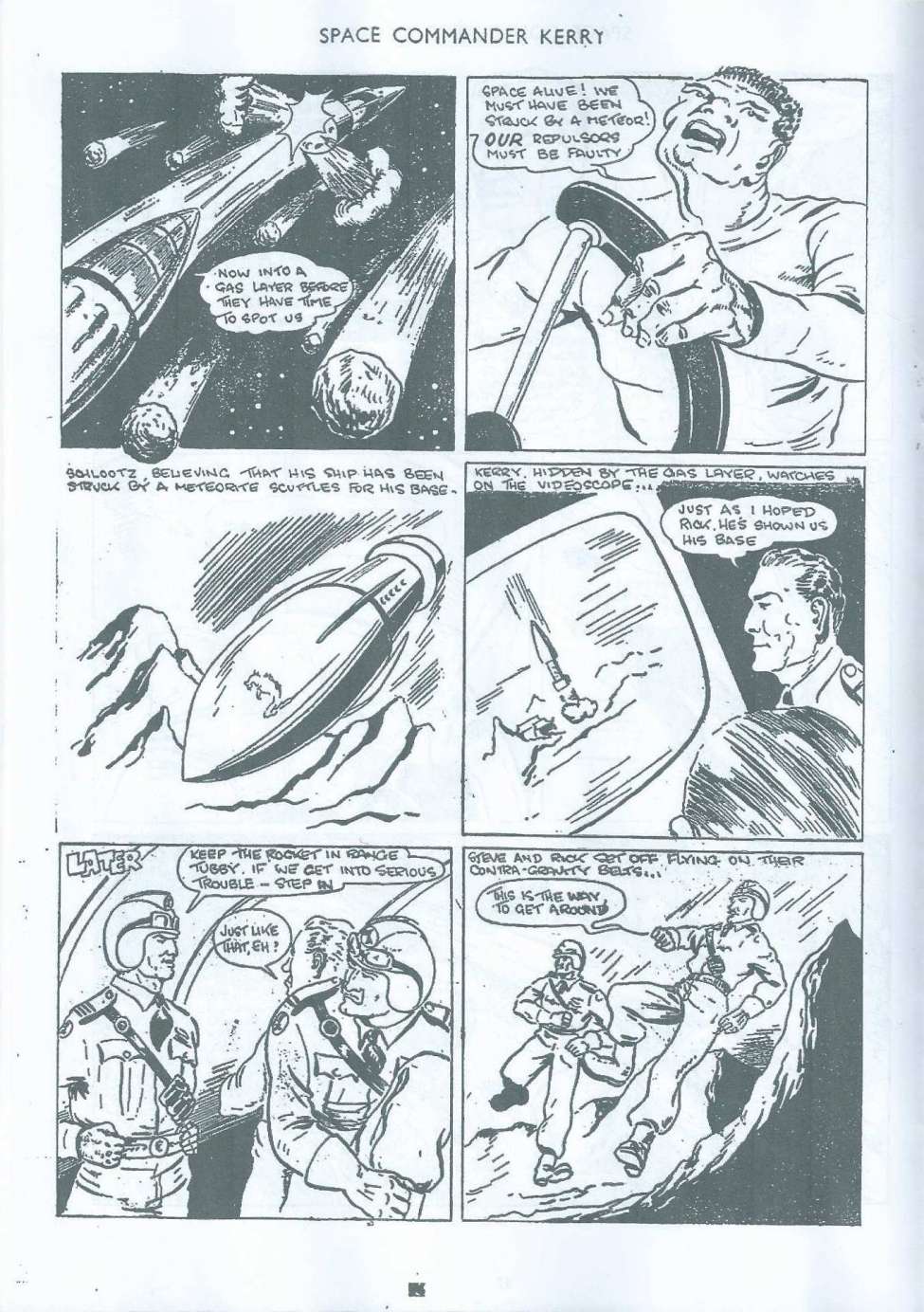 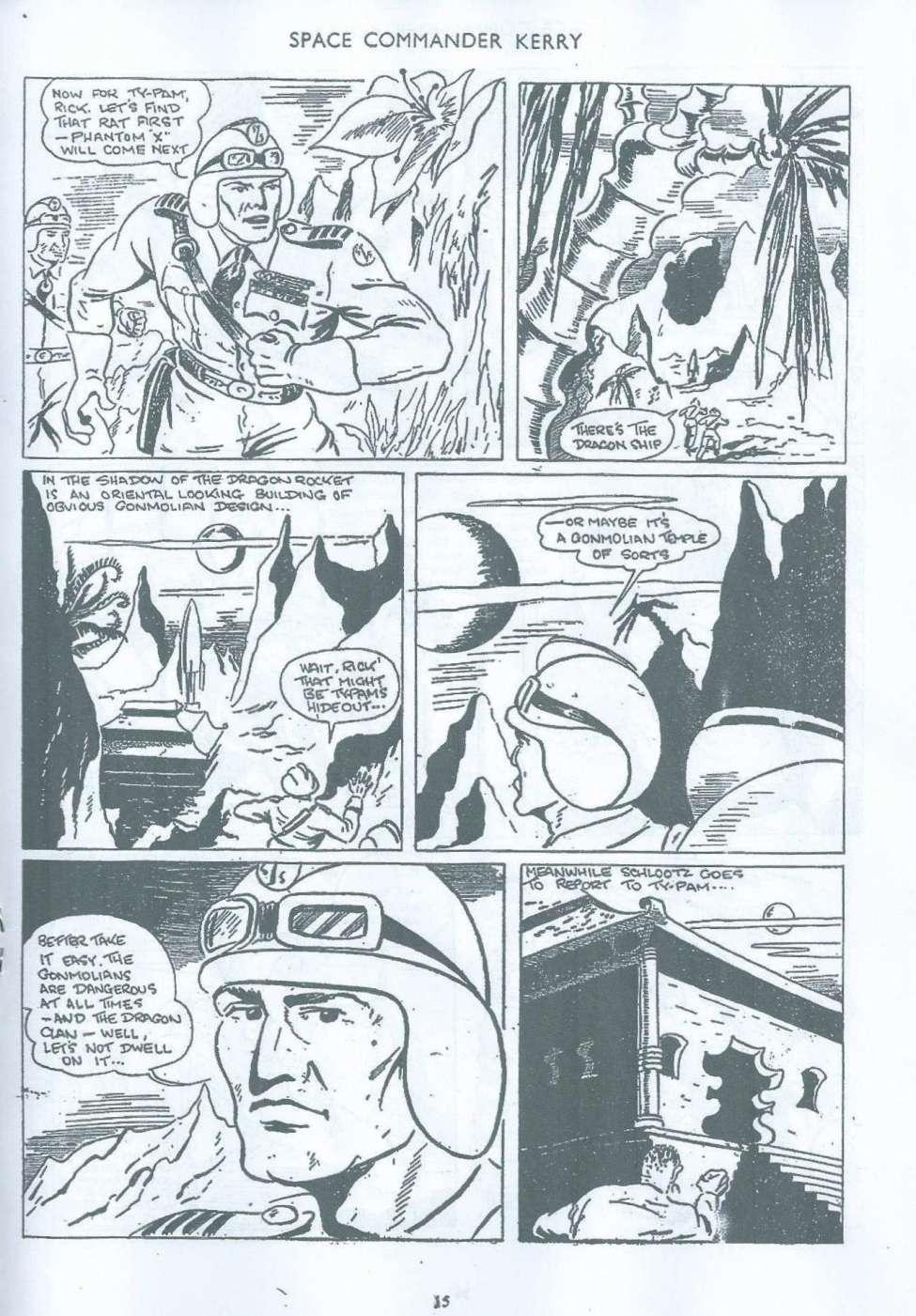 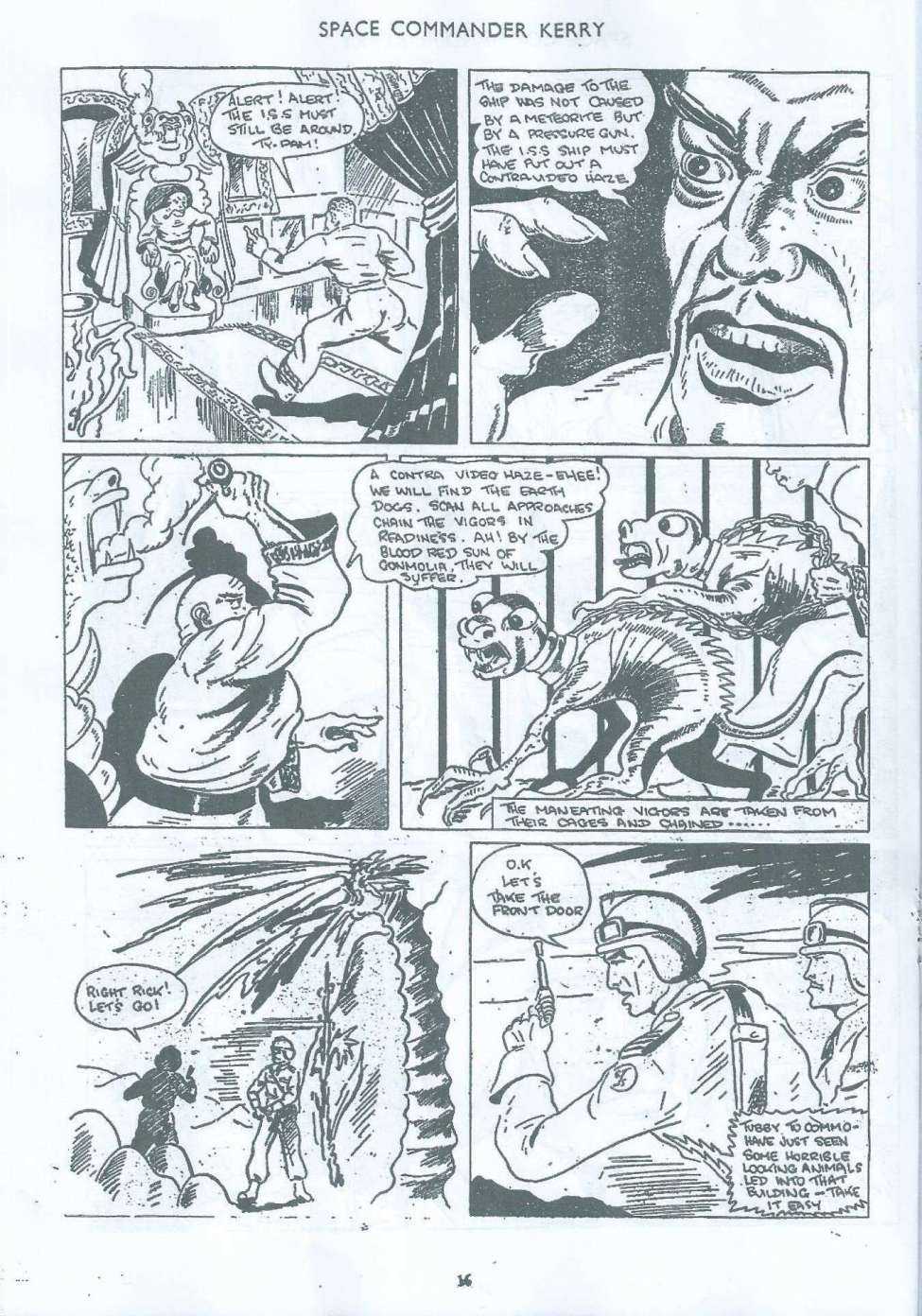 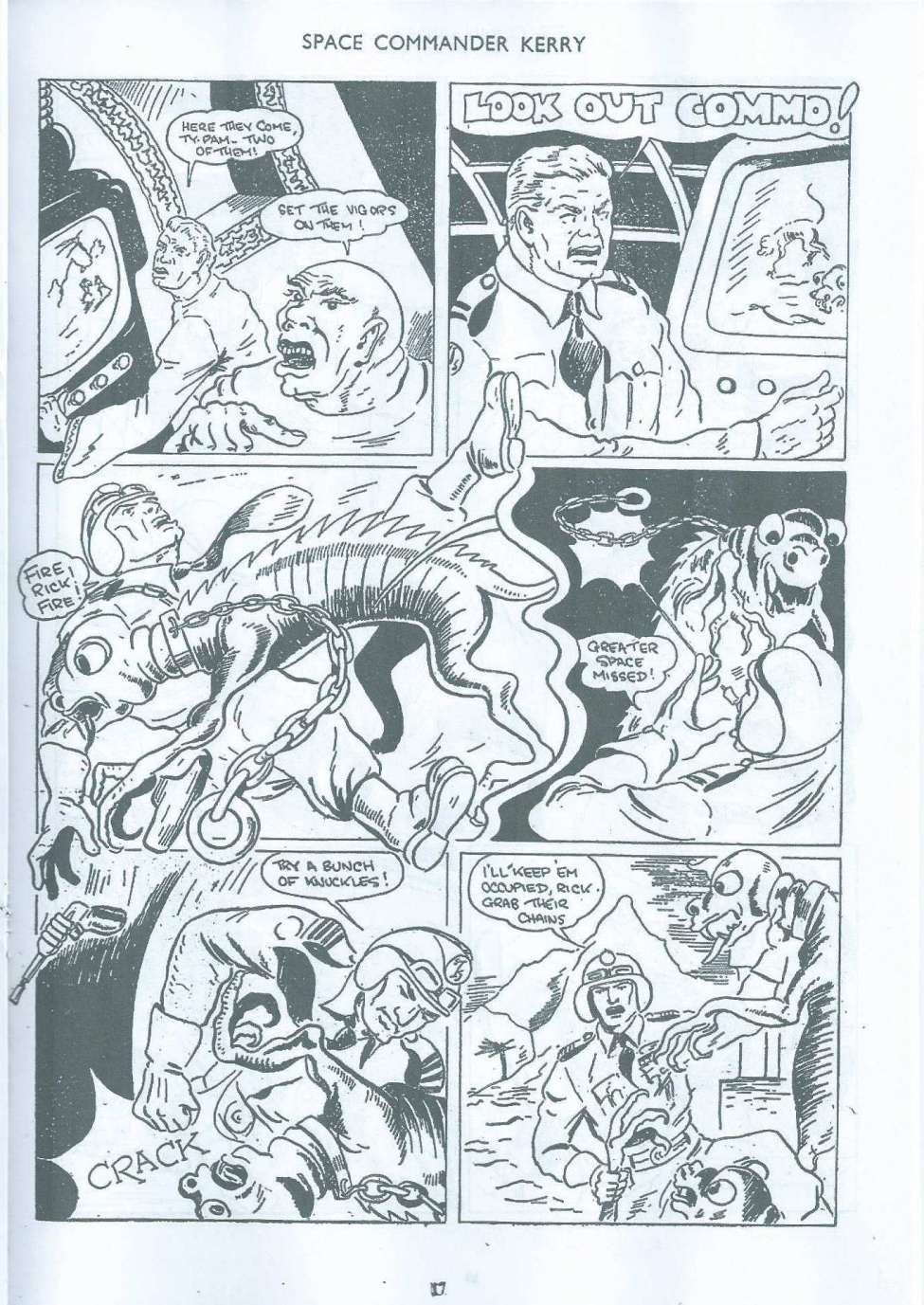 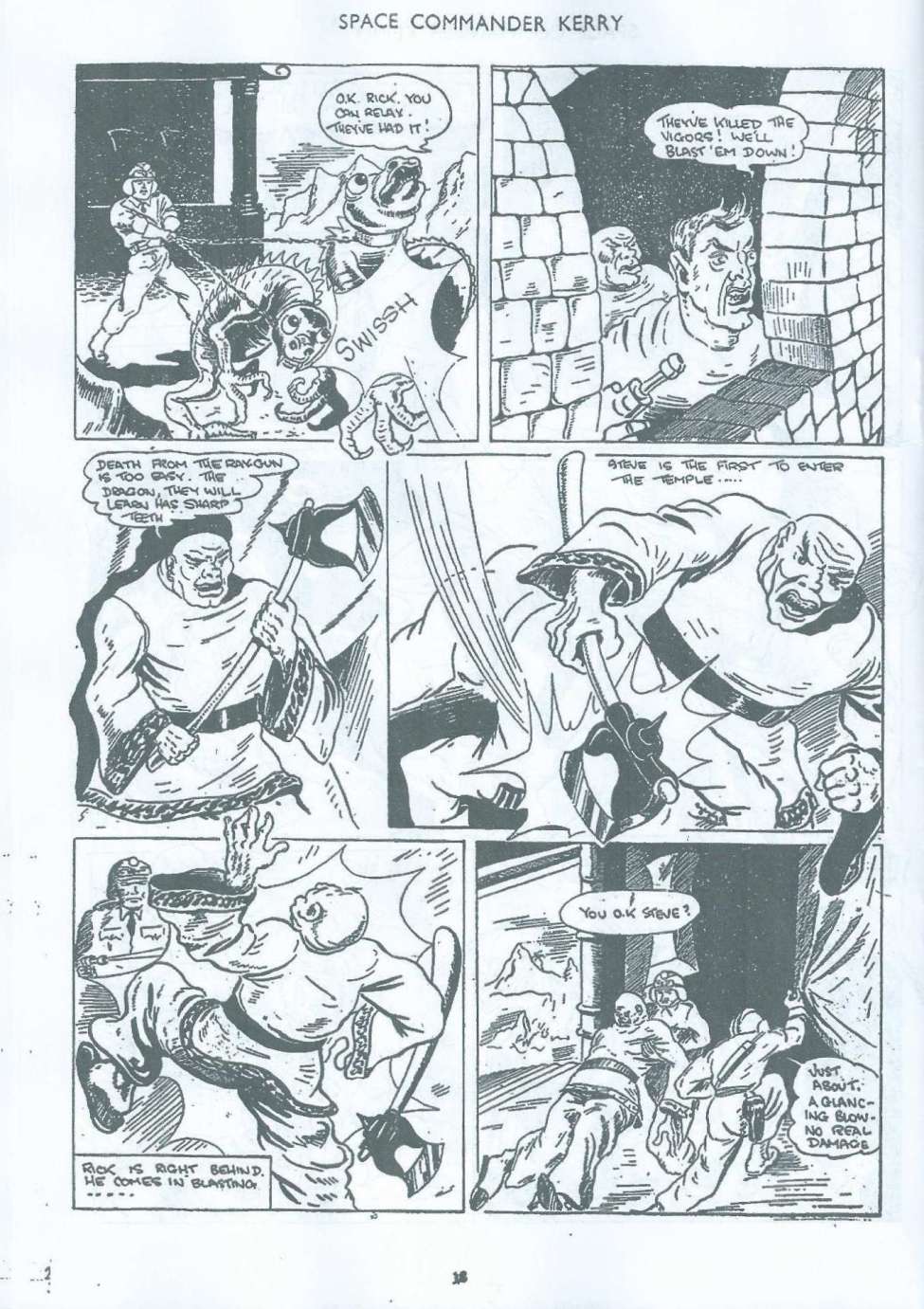 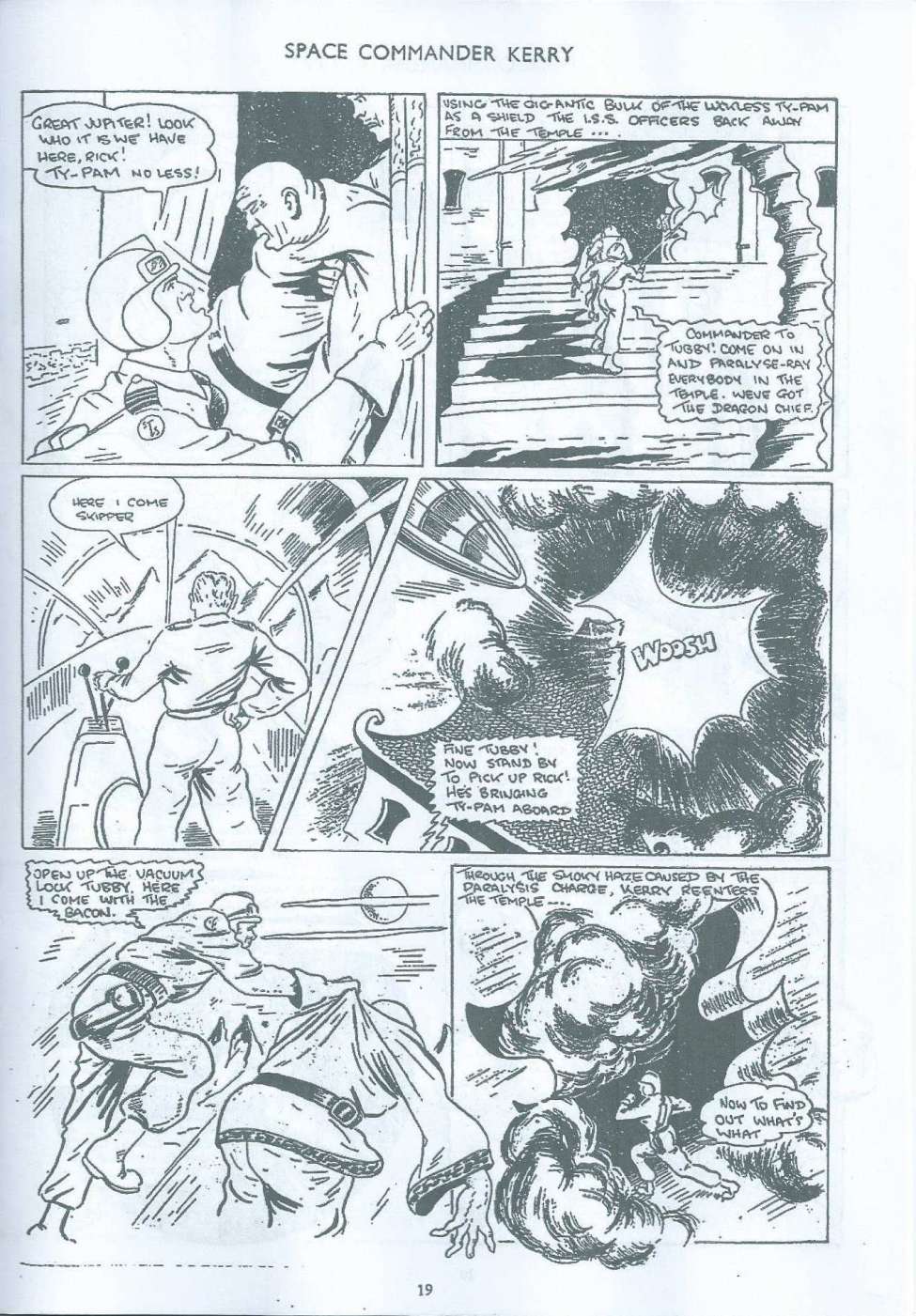 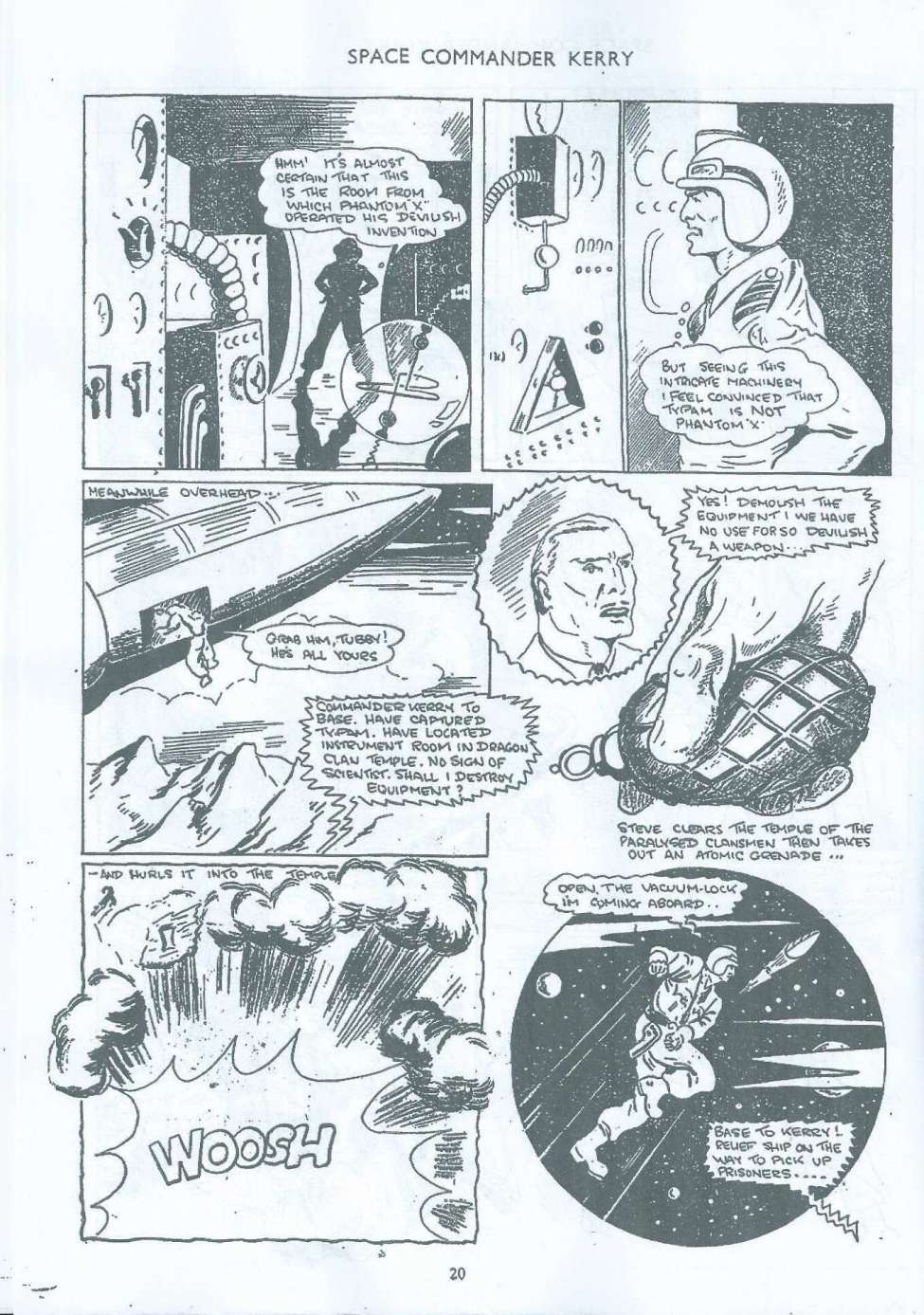 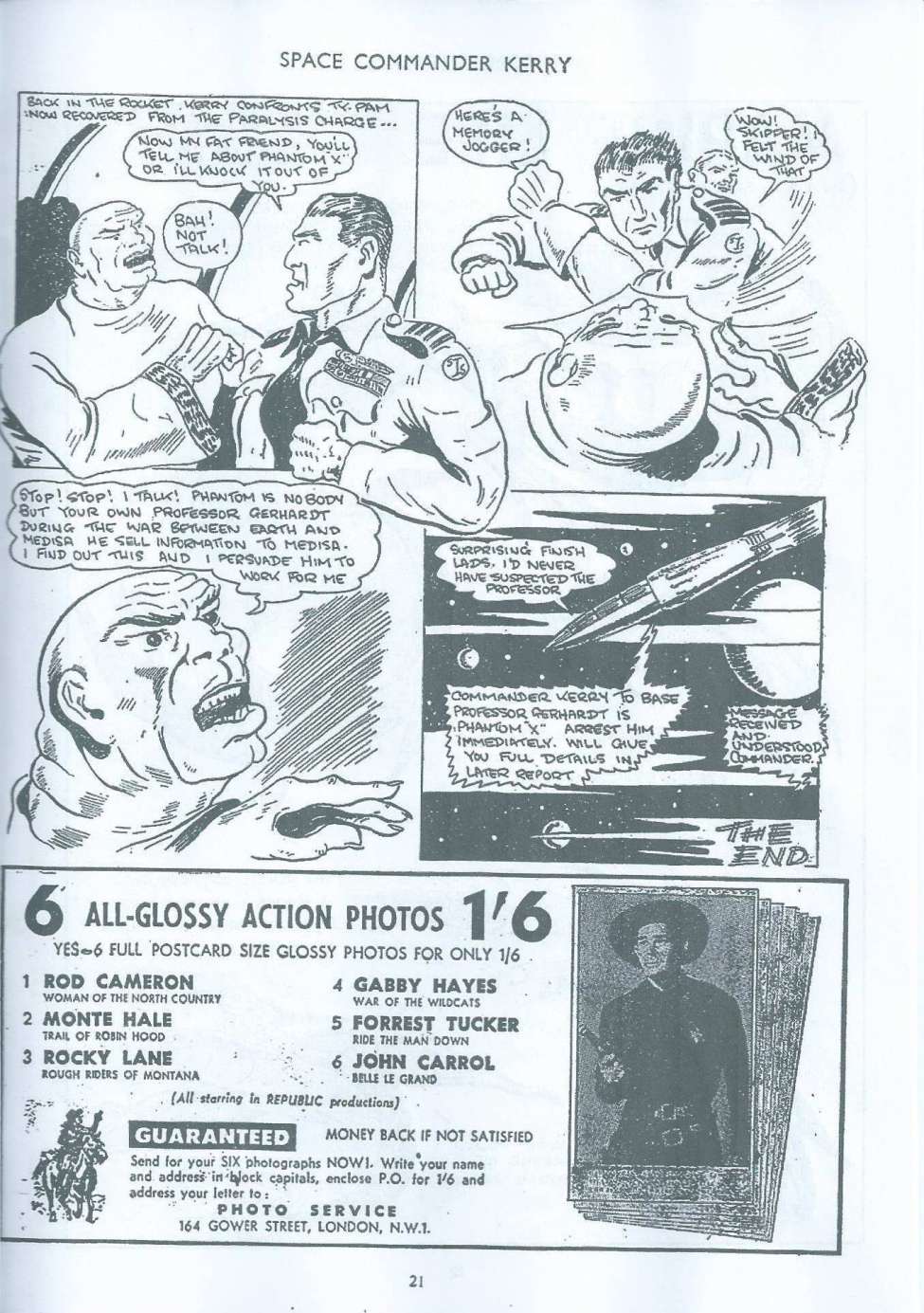 Posted by Terry Hooper-Scharf at 10:48